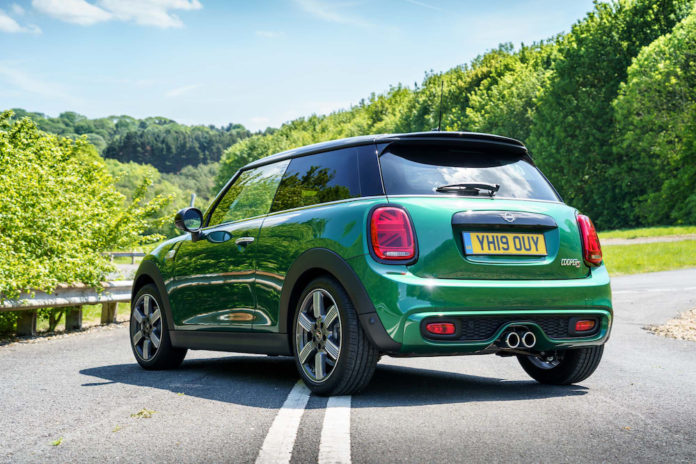 When assessing the sheer amount of cars on this planet of ours, we certainly aren’t short on options when it comes to purchasing some new wheels. From fairly popular cars like the Audi S6 Avant to Ferrari’s super-GT car, there is more choice than ever before, thanks to a selection of enticing designs and powerful features. Retro cars are very much in demand, too, with some new cars paying homage to some memorable motors from the past.

The retro style is very much still going strong in other aspects of society, so it should come as no surprise to see a selection of car manufacturers keen to keep it going in the automobile industry. The world of fashion, for example, is constantly inundated with various retro designs, so too is the home renovation space. Likewise, even the gaming world has a selection of retro slot games for real money. In fact, the retro style has been a common theme throughout the history of car design, so it’s inevitable that those behind the design of new cars would be influenced by what has come before. Sometimes a manufacturer might aim to go completely retro with a specific design, while on other occasions, long-running model lines might pass original design themes down through the generations so that the current cars take on a retro look and feel by default.

There is no doubting that if it’s done well, the retro look can be highly desirable for potential owners. With the emergence of modern technology and a range of innovative ideas in this particular space, some modern cars have managed to pull off a more retro look quite beautifully. Below is a look at some of them.

With a nod to the classic 1950s 300SL Gullwing, Mercedes has managed to nail the SLS AMG with a whole host of features mimicking the old model perfectly. It comes with a long bonnet, side vents, and the familiar gull-wing doors fans of the old car know so well. Inside, it offers a range of modern specifications too, such as its 6.2-litre V8 and the ability to go 0-62mph in 3.8 seconds.

After its launch in 1957, the Fiat 500 is still going strong after forming a template for its more modern-day designs. As such, manufacturers have been able to expand on the original and bring it more up to date to modern standards. The Italian runabout initially had a makeover in 2007 and has since gone on to be a popular car for certain drivers. 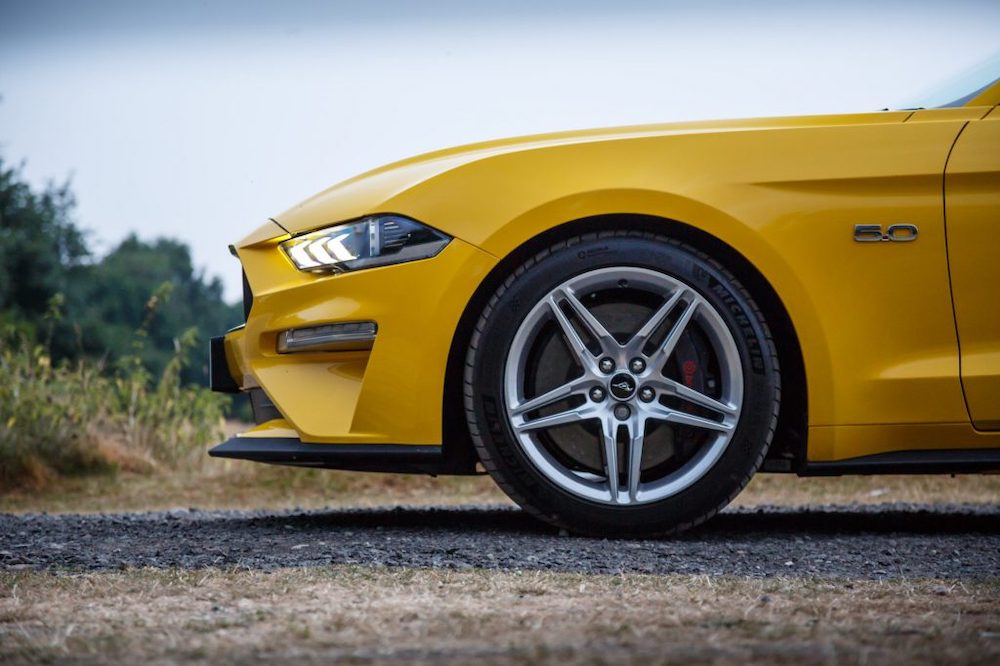 Since it was first launched in 1965, the Ford Mustang remains synonymous with the Ford brand and the American motor industry. The latest version of the car, the 6th generation Ford Mustang, which was launched in 2015, offers a true dose of nostalgia to anyone who gets behind the wheel. The bang you get for your buck is hugely worthwhile, too, with the modern-day Mustang performing like a dream. Some familiar elements of classic designs are there, too, alongside the modern improvements which help make this car so special. Its 2.3-litre EcoBoost turbo petrol with 310bhp is particularly impressive.

When assessing the modern cars, which have clearly been based on designs of old, it’s impossible not to factor in MINI and its modern design, which is a clear example of a retro recreation. Of course, MINI’s aren’t for everyone, but there is no doubting the retro remake has been an almighty success. Numerous themes from the original 1959 Mini have been taken on, such as the 3-door hatchback. BMW has certainly done it well.