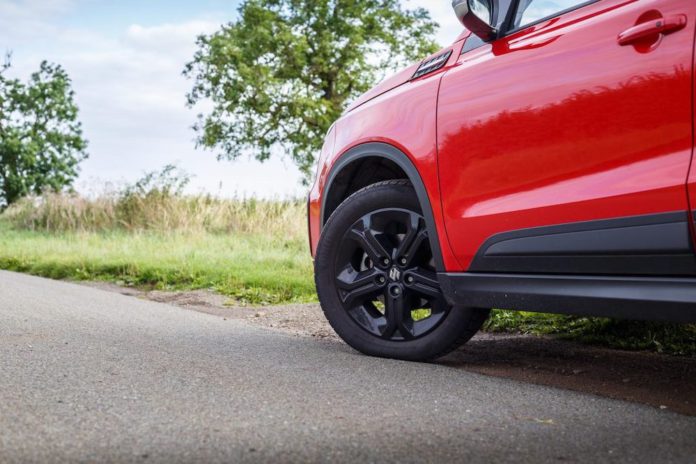 Torn between the demands of long trips, large family and on-street parking, but want your next car to be kinder to the environment? Of course there’s a compromise – even if governments and industry can’t achieve something sensible to save the planet, you can do a little for your own local environment by adopting a hybrid SUV instead of purely diesel or petrol.

Hybrid cars generally use electric power at slower speeds and in the kind of stop-start traffic where traditional engines are at their most harmful to the air around your home, high-street and schools. Self-charging hybrids never need to be plugged in, they use spare power from the engine to top up a small battery when driving on faster roads, then use electric power alone when crawling, waiting or parking. Some will use the electric motors as an extra performance boost as well.

Plug-in hybrids can be charged at home or on typical charging points across the UK, and they generally give between 20 and 45 miles of pure electric power. Some can even replenish that larger battery during the course of a long drive without you noticing much impact in fuel consumption, and they’re more likely to offer a power boost as well because they carry more battery capacity. For many drivers in the UK, a charged up plug-in hybrid can do a typical school run, commute or shopping trip without using a drop of fuel – or emitting a gram of emissions at the tailpipe! Having a smaller battery than a typical fully-electric car means they can be charged from a 13 amp socket at home reasonably effectively, too.

Performance and economy both benefit from hybrid technology as they are both achieved by improving efficiency; as such, your next ‘green’ SUV could also be rather fun to drive. You can find some good deals on used cars for sale sites or via leasing options so a modern car doesn’t have to cost a bomb either.

Here are the best you can buy now – and a couple you maybe shouldn’t.

This is, technically, the best plug-in hybrid SUV you can buy now. Toyota’s badge may not have the allure of Mercedes-Benz, Audi or BMW, but the tech in the RAV4 is the sort of premium feature than is more than skin-deep. With a class-leading 46 mile range on electric power, it has four-wheel drive and can – if you want it to – reach 62mph in 6.0 seconds. Yet the real benefits are in normal, slow-speed driving, where double-glazed windows, flawless ergonomics and impressive economy on long drives despite a 2.5-litre petrol engine all combine to make the RAV4 just the most sensible, well-made and effective hybrid SUV you’ll find.

It has an identical – mostly – twin in the form of the Suzuki Across, but Toyota offer more tech and a ten-year warranty (15 for the battery) (as long as you use Toyota servicing). The Across will be a great used buy when those first leases end. 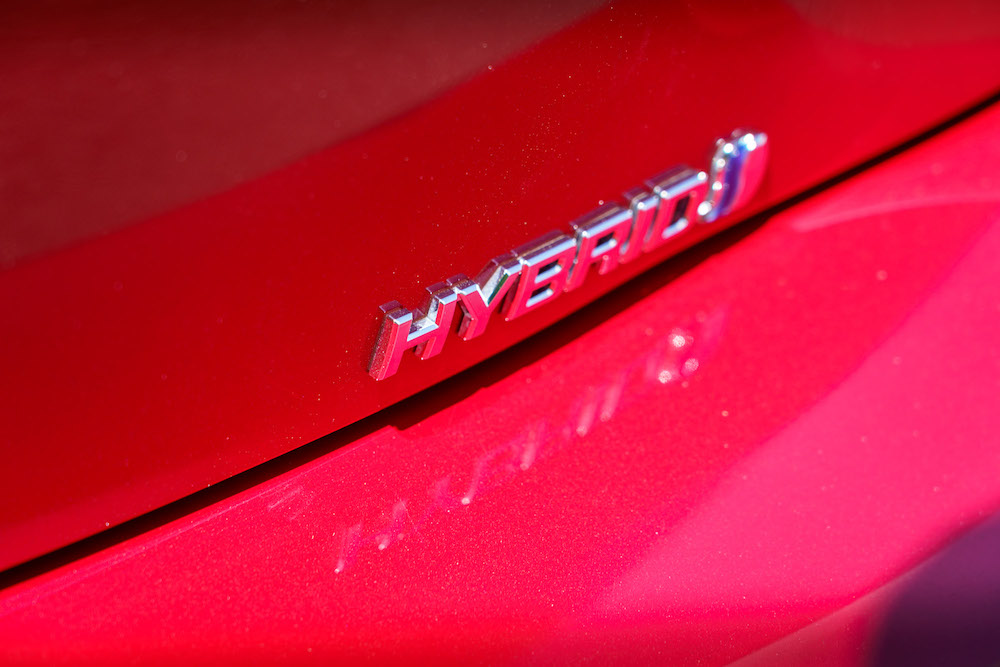 All the benefits of the trendy Mercedes GLA, but with green credentials too? The GLA 250e can cruise around town silently, get an electric boost for big performance despite the relatively small engine, and use the battery at higher speeds to improve economy further.

It’s practical, with large rear doors and lots of storage in the cabin, but you’ll be too distracted by the excellent Mercedes UX voice-controlled navigation and assistance – with wide dual displays on upmarket models.

The hybrid system isn’t quite as smooth as the RAV4, but then again, this Mercedes costs less than a Toyota.

Subtle, and recently facelifted, the Grandland X can be considered an option out of four versions; it shares engineering and technology with the DS 7, Peugeot 3008 and Citroen C5 Aircross. That means a tried-and-tested plug-in hybrid system that can provide economy and around 30 miles of pure electric range or, like the RAV4, impressive performance and four-wheel drive for the 300hp version.

Where the Citroen goes for quirky, the DS goes for artistic opulence and Peugeot goes for aggressively sporty themes with the interior, Vauxhall goes for familiar, comfortable seats, controls and interfaces. Yet the ride and handling can’t hide its French-car thinking, and that’s a good thing.

Is every plug-in hybid SUV a good car?

Not all hybrids are the perfect compromise. Somehow, these hybrids end up being less than the sum of their parts… 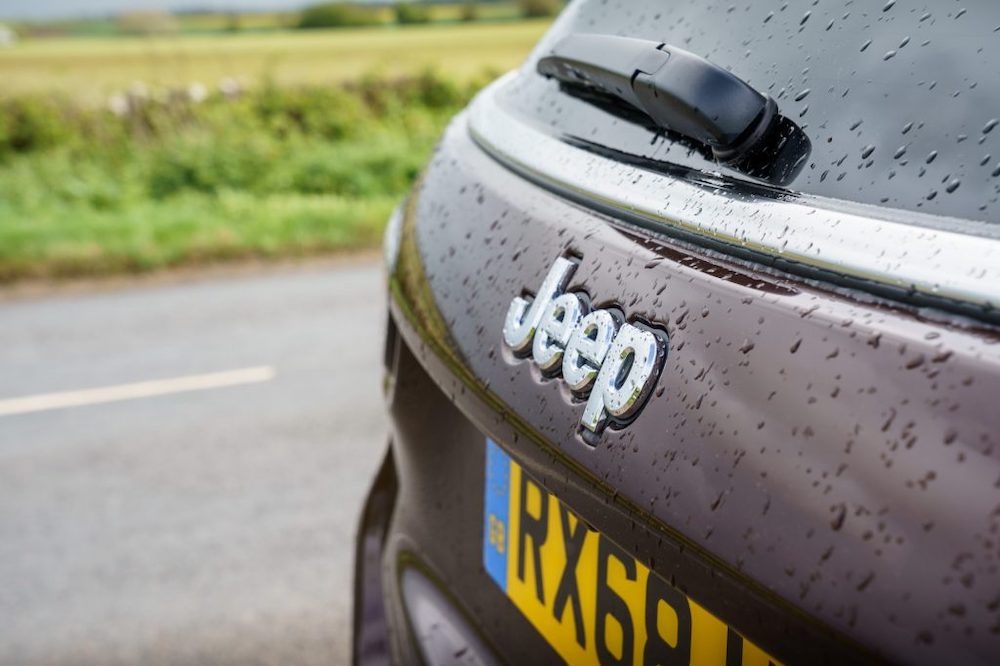 It should be a dream come true for city-based Jeep fans – a low-emissions, plug in and compact Renegade. However, to cram the battery in the fuel tank has shrunk. Though this Renegade can boast some impressive stats, putting 170hp to good use on the road and low-down electric torque off road (it’s not just four-wheel drive, it’s Trail Rated), it can’t go far between charges or fill ups – around 200 miles equates to less range than many electric cars, and the plug-in range struggles to exceed 16 miles in real-world use.

Yes, it’s a very popular plug-in – but it’s also one of the first and at least for the older models. The technology has simply been surpassed. It’s also one of the least reliable (though still quite impressive) according to What Car? We would avoid the earlier 2.0-litre models and focus on the last, 2017-on 2.4-litre if you’ve got your heart set on an Outlander plug-in, as they’re more economical, go further on a full charge, and are smoother to drive overall.