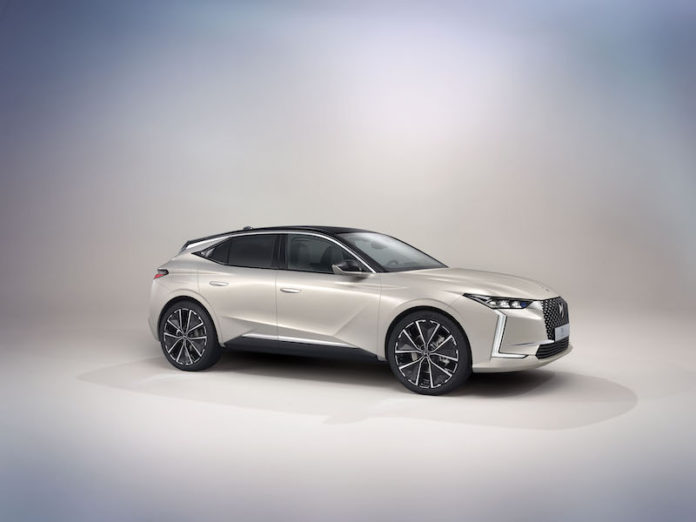 DS is a brand that doesn’t have a lot of cars in its range, so when a new one comes about, it normally creates a fair amount of interest. Even more so when you can almost guarantee it’s going to be something striking and – I can’t avoid using this phrase – avant-garde. This time around, it’s the turn of the DS 4 to receive the limelight, but what exactly is new?

You’d be forgiven for thinking DS is more of an automotive boutique as opposed to a car manufacturer. This is because the French marque is keen to boast about its hand-made interiors with elements inspired by fine watches. Then there are the “DS WINGS” on the outside, which feature diamond-tip motifs. In fact, you’d almost think the press release was written by a Hipster who loathes any large coffee chains. 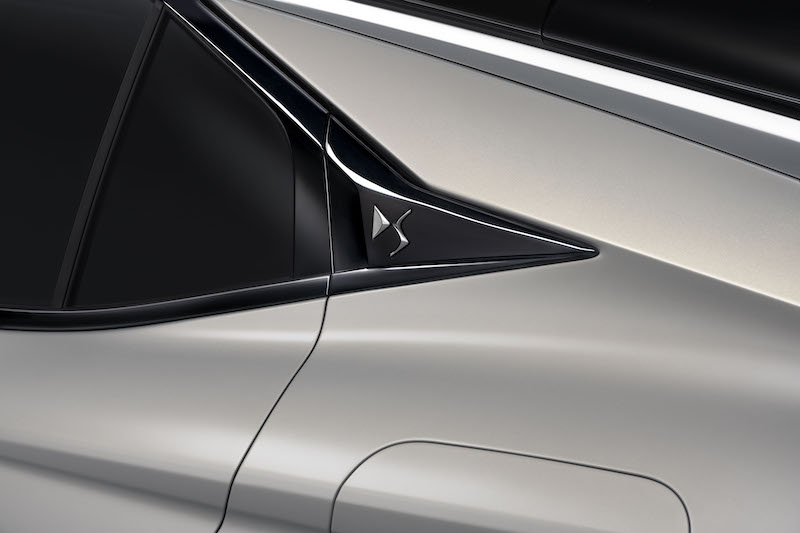 DS state the new model is designed to appeal to customers looking for “an aspirational Coupe-SUV”, and a traditional hatchback. That all sounds a little farfetched if you ask me, but the exterior design is certainly striking. It’s also less polarising than the DS 3 Crossback if you ask me. The new model is built on the EMP2 platform, meaning it can be powered by petrol, diesel, or a forward-thinking plug-in hybrid.

Speaking of the plug-in hybrid, DS states the E-TENSE will offer 225hp plus around 30 miles of zero emissions driving. Unlike some hybrid systems, the EMP2 platform was designed from the get-go to include electrification. This means customers will not have to sacrifice boot space and will have access to 430 litres. To make life easier, the tailgate is handsfree as well.

Like the ICE variants of the new DS 4, the E-TENSE will only have the choice of an 8-speed automatic gearbox. Power is fed to the front wheels only, but the DS 4 Cross variant can be had with Advanced Traction Control. This system gives offers, sand, mud and snow driving  modes as well as Hill Descent Control. Think of it as DS’s version of PSA Group’s ‘Grip Control’.

“In fact, you’d almost think the press release was written by a Hipster who loathes any large coffee chains.”

The new DS 4 will come with a decent arsenal of tech, some of which sounds tenuous to begin with. Let’s take the DS AIR, for example. DS claims this is an innovative ventilation system that uses “invisible vents”. The idea is that vent blades cannot be seen, and it works like a classic ventilation system, only with improved efficiency. I’m not going to say DS is wrong, but it just feels over-engineering is taking place here. 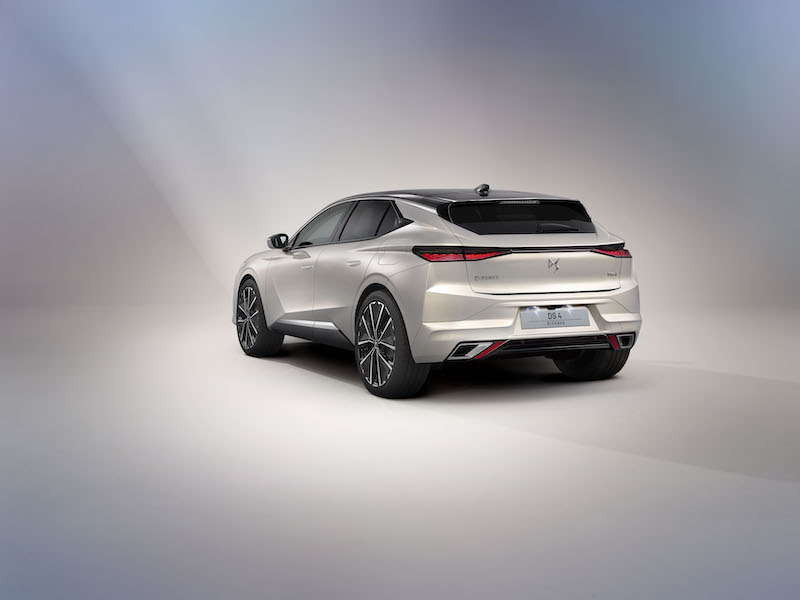 Thankfully, not all the new tech comes with scepticism, although DS Smart Touch naming doesn’t make that much sense because it uses hand gestures, which eliminates any touching at all. At the front end there are no less than 98 (98!) LED lights, which are bound to light up the road like a “collapsed sun’, as Jeremy Clarkson would say.

The DS 4 also makes uses of an extended head-up display, to provide key information to the driver whilst driving. Key information is projected on the road in front, meaning more time can be spent looking in that direction. Models will feature a “re-imagined” 10″ touchscreen, will offer the mod cons we expect from cars nowadays.

The question is, will it be comfortable?

As much as fancy Citroens – and DS, of course – have been known for their daring design, comfort has also been a key attribute. Has DS been so focused on design and tech that such a key Citroen/DS trait has been kicked to the kerb? No, is the simple answer to that question, as the DS 4 features DS Active Scan Suspension. Using a camera mounted at the top of windscreen, the clever system is able to scan the road ahead.

If it detects anything that may upset the ride, it sends data to four attitude sensors and three accelerometers. The suspension is then able to re-adjust accordingly, making it softer, or harder. There’s also a wide variety of premium materials inside the cabin including leather and alcantara to highlight the car’s ambition of luxury.

The seats are trimmed in such materials and DS, interestingly, has drawn inspiration from shells for the design. DS states high density foam has been used to give “exceptional comfort” plus there is a massage and cooling function.

How much is it? When can I buy one?

At this stage DS is yet to announce the price of its new DS 4, but it has confirmed it will go on sale towards the end of 2021. 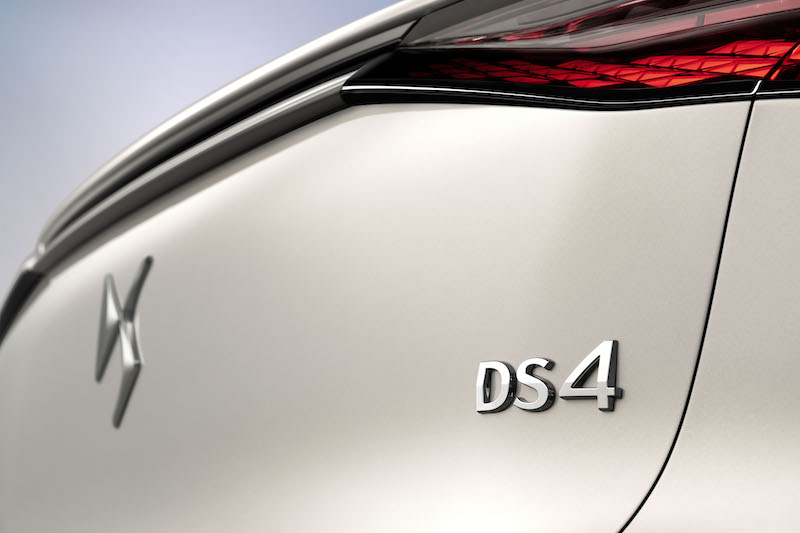