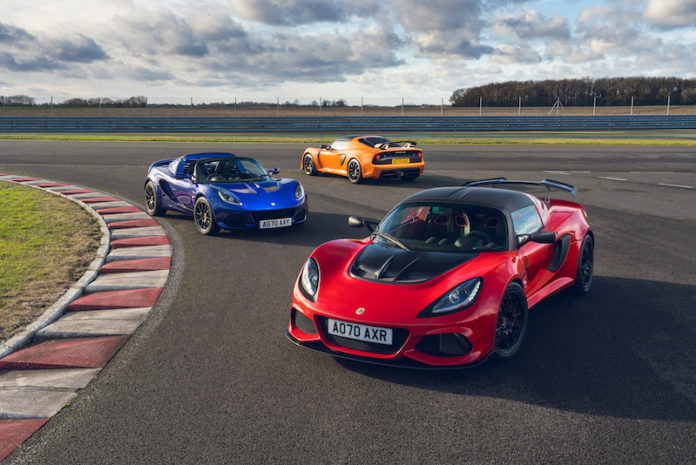 It’s not uncommon for manufacturers to launch a special edition to send off a model, but five? That’s generous to say the least, but that’s exactly what Lotus has done. For a brand that is normally about ‘less is more’ the British marque has certainly treated itself. From some extravagance comes sadness, though. The iconic Elise and Exige, which have been around for 25 and 21 years respectively, are to be no more.

Not going out quietly

However, before this lightweight speed machines get consigned to the pages of history, Lotus has produced some swan song models. The Elise has been awarded two ‘Final Edition’ models, whilst the Exige has been able to make it a hat-trick. All versions boast more power, unique colours and styling, and the all important Final Edition badges for ultimate bragging rights.

The base model is the Elise 240 Final Edition, which with a gain of 23bhp, replaces the Sport 220. This is thanks to revised calibration, plus if customers tick the right boxes, it can be made even lighter. This almost seems impossible when you bear in mind a Lotus is almost a glorified go-kart. However, if you’re feeling a bit flush, you can opt for some carbon fibre trinketry to bring the kerb weight under 900kg. 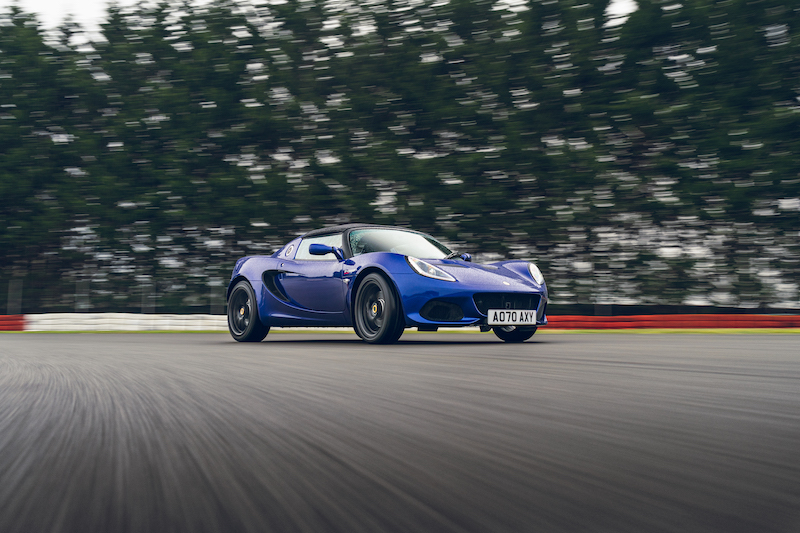 Mind you, even without those options, this car offers 260hp per tonne, meaning 60mph is over in just 4.1 seconds. This is all thanks to a power output of, you guessed it, 240bhp, along with 244Nm of torque.

The Elise Cup 250 features standard goodies such as Bilstein sport dampers and adjustable anti-roll bar to please even the most hardy trackday driver. That’s couple with lightweight battery and a plastic rear window to make it lighter than a supermodel’s lunch. The aerodynamics have also been tweaked, meaning the Elise Cup 250 Final Edition 155kg of downforce at its 154mph top speed.

The Exige Final Edition line-up is a three-pronged attack consisting of the Sport 390, Sport 420 and Cup 430. The Sport 390 Final Edition replaces the Sport 350, offering a gain of 47bhp thanks to a revised calibration linked to the Edelbrock supercharger. As well as offering 397hp – I know, it’s called the 390 – it also offers 420Nm of torque. It weighs around 150kg more than the Elise, but it’s even quicker to 60mph, with a time of only 3.7 seconds. Top speed? 172mph. 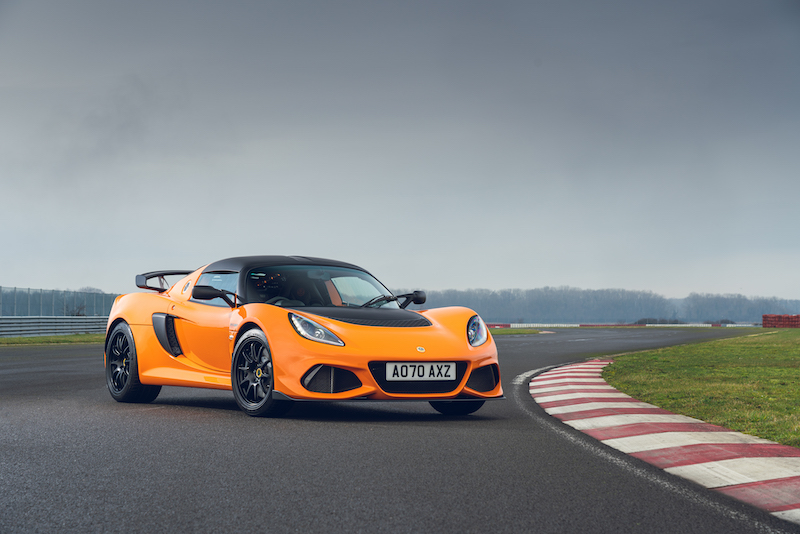 By contrast, you’d almost think that the Exige Sport 420 Final Edition is conservative, as it only boasts a gain of 10bhp compared to the Sport 410. It is, however, the fastest Exige money can buy as it offers a jaw-dropping top speed of 180mph. That must feel frantic in a car that’s not that much heavier than a Mazda MX-5. As you would expect from any car that’s born in Hethel, it’s not just about the speed.

The Exige Sport 420 Final Edition comes armed with front and rear Eibach anti-roll bars, which are adjustable, as well as three-way adjustable Nitron dampers. It should stop as quickly as it accelerates too, thanks to brakes supplied by AP Racing. Needless to say, this could upset some expensive exotica on a handling circuit. 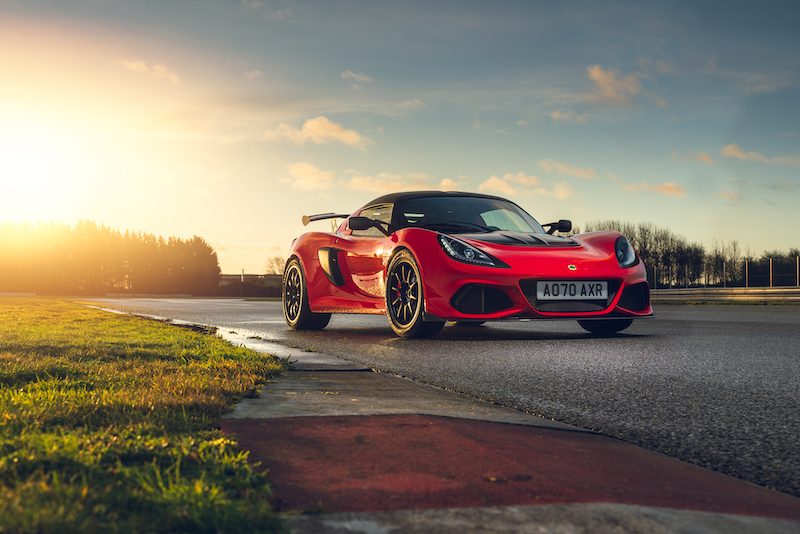 That leads us to the pièce de résistance – the Exige Cup 430 Final Edition. Offering 430bhp and 440Nm of torque, it will smash 60mph in 3.2 seconds, and the top speed 174mph. It creates a truckload of downforce as well – 171kg to be exact – so it will stick to the tarmac like you know what to a bedsheet.

Also helping with the sticky side of things are Michelin Pilot Spot Cup 2 tyres fitted around the 17/18″ alloy wheels. To help keep it light, the Cup 430 comes as standard with elements such as roof, rear wing and front splitter come in carbon fibre. A high flow titanium exhaust also comes as standard, so it will sound as good as it drives.

How much are they?

All models are on sale now.