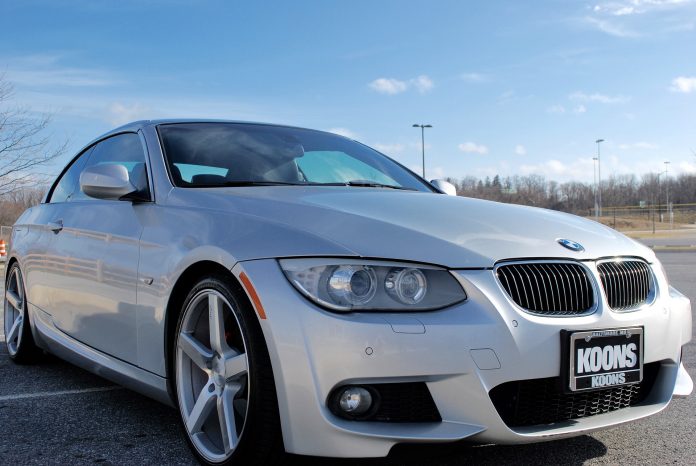 No driver can deny that BMW is a name that still carries huge appeal. The German manufacturer boasts a rich history of producing some of the most stylish and best-performing vehicles on the market. There’s something very special about the BMW brand. But generations of average road users have become accustomed to thinking that ownership is just out of reach. However, the gears have shifted.

BMW’s is still one of the most sought after badges to have across the car’s bodywork. If you want to drive one of the latest and greatest models, the harsh reality is that you need to be quite wealthy. That is, unless you just want a taster of the M Power driving experience days. The top ranges are still quite exclusive, albeit more affordable than similar models from some of the other manufacturers. But if you want your hands on a mid-range BMW, there’s never been a better time.

Cars are still a luxury purchase, but the inflation of average prices has been less than the rise in house prices and other big assets. In truth, owning a better car, BMW or otherwise, has never been more accessible.

Many BMW sedans and hatchbacks are seen as go to cars for business folk in a number of industries too. The 3 Series sedan and 1 Series hatchback are great examples of this. Subsequently, leasing has become a very popular option in the current climate. It isn’t uncommon to get a 66 plate 3 series for under £300 per month. Quite frankly, that is incredible value. The volume of BMWs used for business has shot through the roof over the last 10 years or so. This has additionally resulted in a large number of used models making their way to the used marketplace. Vehicles used for those purposes have often been treated very well too, which is a huge relief for anyone dipping their toes into this market.

Insurance was often a major stumbling block for potential BMW owners too. Make no mistake; insuring an X4 sports coupe isn’t cheap. However, it’s far more affordable than you probably first fear, especially if you use price comparisons to find the best deals. By reducing those ongoing costs,  owning a BMW will feel less financially crippling.

Modern BMWs pretty much all come with fantastic internal features. From smart entertainment systems to comfy seating, the standard elements are perfect for most drivers. Removing the need for continued upgrades makes a huge difference to those financial situations.

Perhaps most importantly, keeping your pride and joy on the road is easier than ever too. A BMW specialist can help reduce the costs of various motoring maintenance tasks. Meanwhile, replacements parts are more accessible (and cheaper) than in previous generations too. Not only does this aid the investment, but it also enhances the long-term driving experience.

Driving a BMW is a dream shared by millions. It might mean going for a nearly new vehicle rather than a brand new one, but turning that dream into a reality is less daunting than ever before. If you get a chance to go German with your next purchase, you’d be a fool to ignore that opportunity.