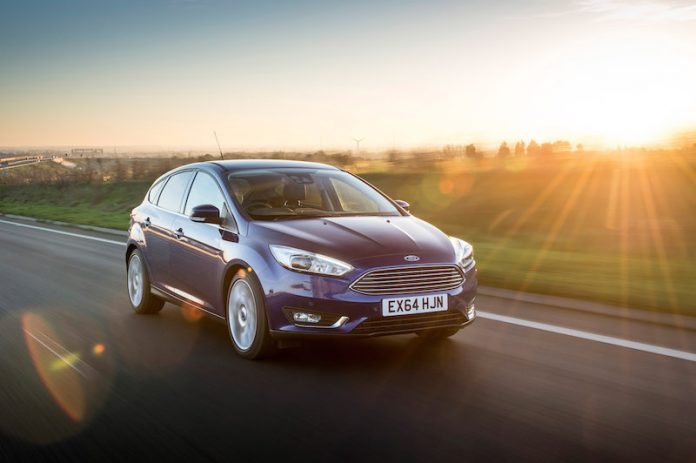 New figures from the SMMT show that the new car market continued to decline in July, marking the fourth consecutive month this has occurred. This is fuelled by the change in VED as well as the uncertainty surrounding Brexit.

How Bad Is It?

Well, it’s not drastic, but it’s far from pretty either. Across the board, new car sales fell by 9.3% compared to July last year, with 161,997 cars sold in the month of July. Business buyers were down 23.8%, fleet was down 10.1% whilst private sales fell by 6.8%. Diesel took a big hit of -20.1% sales whereas petrol suffered a much more respectable -3%. On the flipside, alternatively fuelled cars continues to grow, with a staggering 64.9% increase on the same time last year. Also, it’s worth noting that year-to-date, new car sales have only decreased 2.2% compared to last year. Normally it’s the Ford Fiesta that rules the roost in the sales chart, but in the month of July it was actually its bigger brother that proved to be the brand’s breadwinner. 5,251 Focus models were sold within the month with the VW Golf hot on its heels with 5,236 sales. Completing the top three is the ever-popular Nissan Qashqai of which 4,640 were sold – the Fiesta had to make do with fourth place.

However, the Fiesta is still top dog when it comes to year-to-date figures, with a grand total of 62,752 sales. This puts it quite some way in front of second place Focus, which is currently sitting on 45,296 sales year-to-date. The VW Golf once again appears in the top three, this time completing it, and the Qashqai isn’t too far behind either.

Mike Hawes, SMMT Chief Executive, said, “The fall in consumer and business confidence is having a knock on effect on demand in the new car market and government must act quickly to provide concrete plans regarding Brexit. While it’s encouraging to see record achievements for alternatively fuelled vehicles, consumers considering other fuel types will have undoubtedly been affected by the uncertainty surrounding the government’s clean air plans.

“It is important to remember that there are no plans to charge drivers using the latest Euro 6 models and no proposed bans for conventional petrol and diesel vehicles for some 23 years. The lower demand in recent months will inevitably mean competition from manufacturers will intensify and it will be a good opportunity for consumers to get a great deal on their next car, with many exciting new models launched in the coming months.”