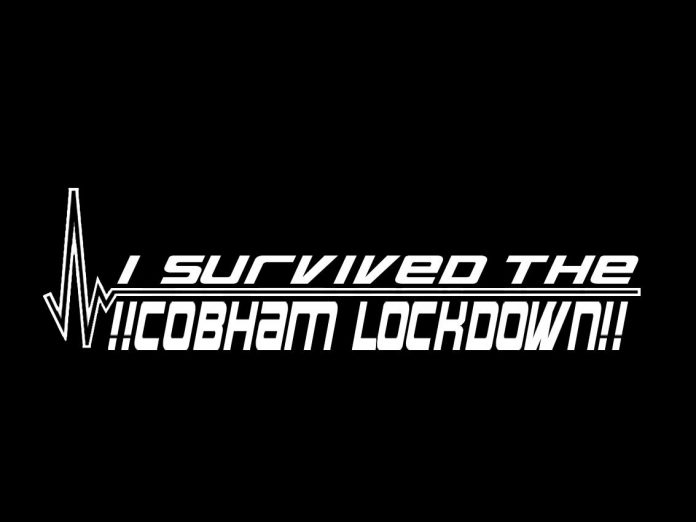 Good afternoon everyone! Apologies for the lack of articles yesterday; I was too busy sliding around a skidpan in the Mazda MX-5. The video can be found here if you want to check it out. Anyway, on to business.

You may remember this time last year there was a car meet organised by modified car group ‘Surviving The Nightlife’. As per usual, the team behind the group posted a Facebook event for those who were interested in coming down. All seems fairly standard doesn’t it?

Well through the power of word of mouth and social media sharing, this event erupted with interest and as a result around 3,000 cars turned up, with around another 1,000 trying to get in. The event was so popular that it virtually shut the M25 down and even made the news. I was there on that very night and I have to say, it was manic! As a car fan though I loved it, as there was such a massive and unique mix of cars on show.

So, one year later I thought it would be a good idea to catch up with the STN team to ask them about the memories of this crazy night and what the plan is for the future. Gareth Field, one of the group’s creators, was on hand to answer some questions.

What is your boldest memory from the night?

I think our boldest memory was seeing the tailback on the m25 and then looking on our traffic apps and realising the impact our event had!

We’ve been branching out, with a lot of different ideas for the club, but without saying too much:

My personal plans for my car are to finalise what I had envisioned from the start of it’s build. To keep it sweet and simple. I’m installing a 326 Power Bag-Man system so I can finally get over speed bumps, uneven ground and leaves in one piece. Visually i’m changing the bonnet for a Origin Lab type 2 to keep the weight down, adding a roof spoiler and once arrived a Rocket bunny type 2 ducktail.

I will be also making a completely custom splitter/diffuser combo for the car as I’d like a more aggressive look to the car. Other than that it’s just cleaning up the little bits and bobs that a year of owning a slammed car can cause.

What is STN most looking forward to in 2017?

What we are most looking forward to this year is getting more involved in national events by competing in competitions such as the Shere & Kop hill climb, Coventry moto fest, Wings and Wheels track time and many more throughout the year. (If there is more we and our members can do at an event we will strive to get it)

How is STN’s hunt for alternative locations coming along?

That’s a tough question and unfortunately until we finalise the plans and tick all the correct boxes, we must remain quiet on the matter.

When is the next STN meet and what should we expect?

As above there isn’t much we can say but we have a couple of dates on the cards. As for what to expect from the event……Well think big, then double it! Come and join us in what is likely to be another memorable event!

Have you got plans to expand the STN brand?

Definitely. We shall be expanding into Motorsport with out drift team. We shall have a much wider range of merchandise by the time the show season starts. And we have a Unit/Garage as a kind of Nightlife main base/hub, which we will be doing casual BBQ and work on our cars etc.

Has STN got plans for events abroad?

This year not so much but in 2018 we will be traveling to Belgium for their heaven on wheels event. And of course we have to do a Nurburgring run!

Thanks to Gareth and the team for taking time out to answer my questions. If you want to see more of STN, head to either their Facebook page or Instagram account. Or why not both?