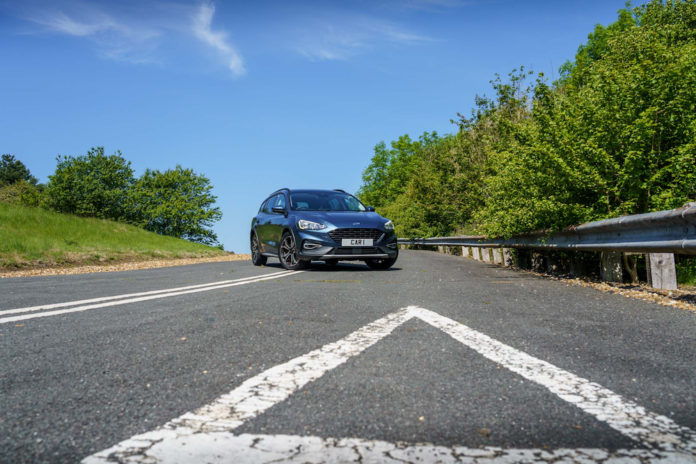 Two of the most popular sports in the United States are motor racing and horse racing. It goes without saying that those that sit on top of the horses and those that drive the cars are adrenaline junkies, as most people around the world would be frightened by the speeds that they travel at.

As well as that, you need to take into account the dangers that come with the respective sports, as injuries are a common sight. But, which of the sports is most intense?

There is no denying that NASCAR is one of the most intense sports in the world. Drivers have to make snap decisions in seconds as they travel at high speeds. The sport is one of the most popular around the world, with viewers immediately hooked on the races that they are watching unfold.

The tactical decisions that drivers need to make during races make for captivating viewing, as they must decide when the right time to overtake the drivers in front is.

There are a lot of thoughts that must go through the drivers’ mind before deciding on making that decision, and that ensures that the drivers’ job is an intense one.

Some of the factors that drivers must assess before pulling out to try and overtake another driver are heightened by the 200 mph that they are travelling at, while they have to be tactically astute as to how to assess the situation in front of them.

There isn’t a more cut-throat decision that could be made in sport, as a wrong mistake could cost the driver.

A wrong decision when overtaking could lead to a crash, which could immediately put his and others lives in dangers. Now, that’s an intense thought process that drivers have to assess, as they are tempting fate just to win a race. 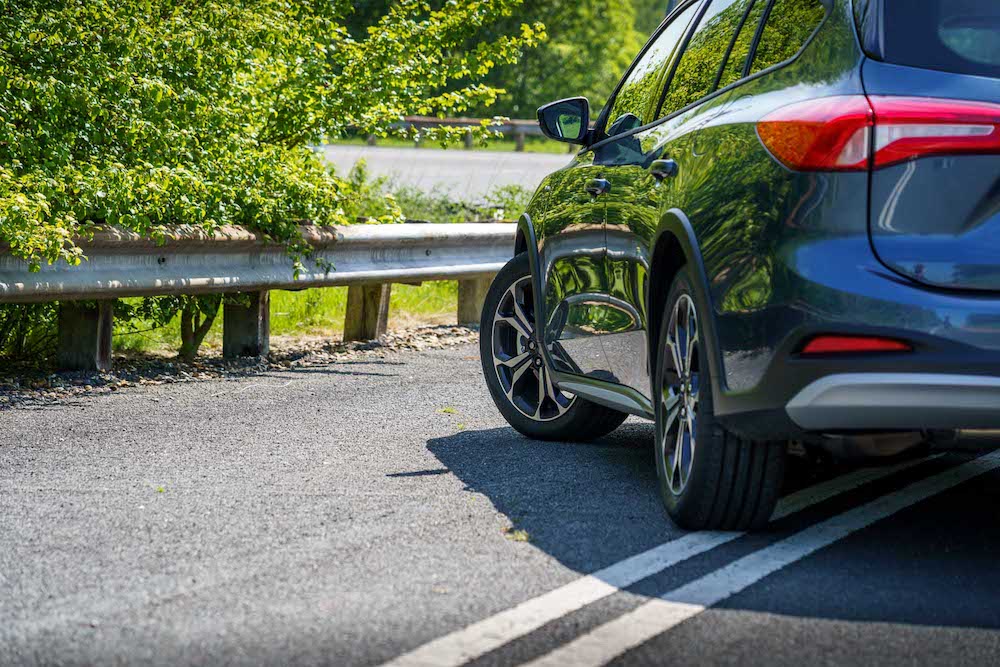 The Kentucky Derby is the most-watched horse race in the United States, with millions around the country tuning in to see the horse that will be crowned the winner of the opening Triple Crown renewal of the season.

Jockeys have a huge part to play in the chances of their ride winning the race, as, like NASCAR drivers, they must have tactics at the forefront of their brain before even starting the race. Jockeys must decide whether they are going to make the front running, or sit in behind the leaders and make a late challenge towards the line.

The decisions that the jockey makes have a direct impact on the chances of their horse winning, and some races could be lost within the first couple of seconds of the race if they can’t get off to the best start.

Jockeys, like NASCAR drivers, are adrenaline-fuelled, as they will travel at speeds of around 30 mph during the Kentucky Derby, and have to avoid collisions, which could end in tragedy for not just the jockey, but also the horse.

Click here to see how the current odds of the Kentucky Derby are, one week before the event.

In truth, while the Kentucky Derby is intense, it isn’t nearly as intense as other horse races around the world.

For example, the Grand National has much slimmer room for error, as the horses must jump 30 of the most testing fences in the world of racing.

The heights of the fences are huge, and a collision will almost certainly bring down the horse and the rider.

Horses competing in this race will still be travelling at around 20 mph, which would be enthralling for the jockeys on board as they approach some of the biggest fences on the circuit.