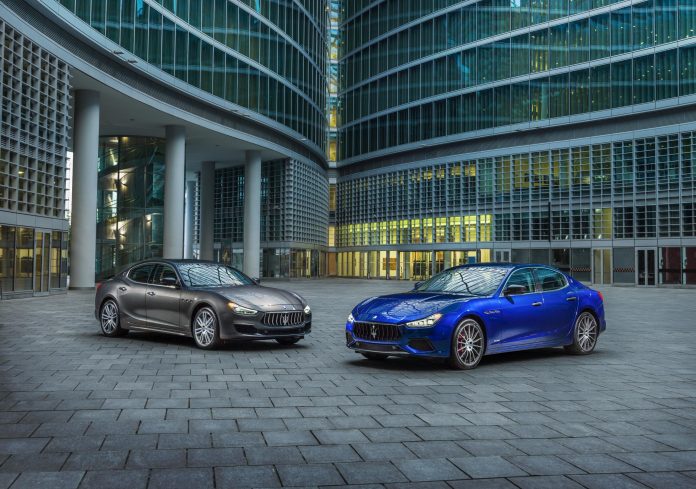 The Chengdu Motor Show, the big one. No, I haven’t heard of it either. The reason I mention it is because it’s where the new Maserati Ghibli GranLusso and Gransport were revealed. But what exactly can you expect from the latest version of the Italian brand’s best-selling vehicle ever?

Of course, every new car will come with upgrades, because that’s progress right? However, some upgrades are boring, and some are not. One of the main upgrades for the new Ghibli is an uprated 3.0 litre V6 Twin Turbo engine built by Ferrari. That is far from boring. 20 more hp and 30Nm more torque than before, meaning it’s packing 430hp with 580Nm of torque. How fast does it go? It will crack 62mph in 4.7 seconds and the top speed is a respectable 178mph. But it’s not all about the engine though, there are other new features. Adaptive LED headlights are now fitted to the new Ghibli models, as well as Ermenegildo Zegna silk upholstery, which sounds rather fancy. Silk? Silk! Integrated Vehicle Control and Electronic Power Steering have been introduced to the new models as well to offer what Maserati states as  “an even more unique, thrilling driving experience.”

At this point a release date as well as prices are yet to be revealed.