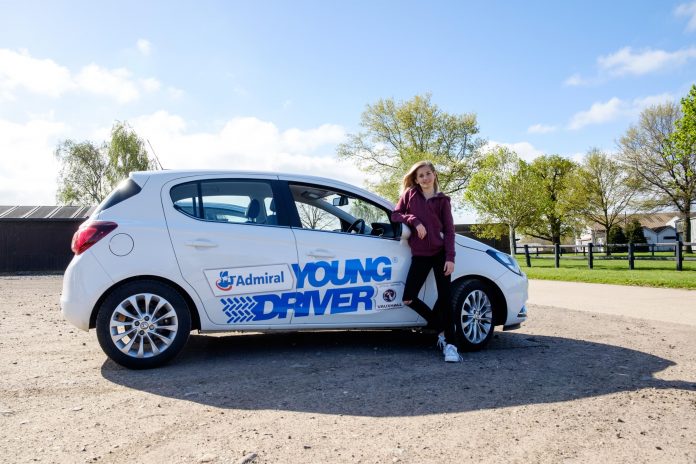 Passing your driving test and getting that hallowed pink driving license is always going to be a special day. Freedom, that’s what you think of. The ability to go anywhere and at any time is an attractive proposition for any young driver – particularly the rebellious ones. From a parent’s point of view, it’s a chance to take down their Dad’s/Mum’s Taxi signs and get some free passenger rides of their own. Preferably back to and from the pub.

10% Would Rather Give Birth Again

However, a study carried by British brand Vauxhall has revealed that parents aren’t so keen on their children’s driving as you may have first thought. The research, looking at the driving habits of 1,000 children and their parents, revealed that while 57% of parents can’t wait for their kids to be able to drive themselves – nearly the same amount (52%) wouldn’t trust themselves as their instructor.

Shockingly though, one in 10 mums said they would rather give birth again than be driven around by their children – harsh! The study also shows that when parents teach their young ones to drive, one in five ‘lessons’ end up with a dented car, with a quarter admitting they had lost their temper. To add to this, 41% of drivers are ‘terrified’ being driven around whilst their child is let loose in the car and 42% stated that have forgotten the highway code. The study comes at a time where Vauxhall has confirmed its brand new partnership with Young Driver, a driving school that is able to teach the basics to children as young as five years old, all the way through to 17 years old. As part of the collaboration, Vauxhall will be supplying cars to the driving school to help young drivers achieve the ability to rip up those ‘L’ plates and hit the road with confidence – much to the relief of beleaguered parents!

Denis Chick at Vauxhall Motors comments: “As a father of three, I can safely say that I’ve spent much of my life transporting my youngsters around. I wouldn’t go as far as to say I’ve had a meltdown teaching them but when it comes to learning, we definitely think it is wisest to leave it to the professionals. As the research has shown, it seems most parents agree. We want our children to be safe on the road and the Young Driver courses are a perfect way to experience being behind the wheel of a car before doing the real thing on the road.”