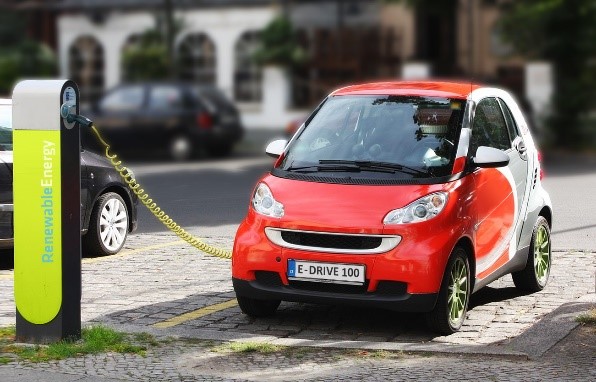 French President, Emmanuel Macron and his government have announced that France will end sales of petrol and diesel vehicles by 2040. This movement comes about as part of an ambitious aim to meet targets under the Paris climate accord.

Only a day after Volvo announced that it would only be making fully electric or hybrid cars from 2019, Macron’s government announced its plans to end the sales of petrol and diesel cars.

The decision came about as a result of an attempt to improve public health and “a way to fight against air pollution”, according to Nicolas Hulot, France’s ecology minister. It can be acknowledged that these changes could pose a difficult objective for many carmakers, but Hulot argues that France is well-equipped to cater for these changes. The new policy now puts France in an excellent position in order to counter climate change.

As part of this plan, poorer households will receive a premium so that they can swap their vehicles for less-polluting ones, with the hopeful intention of encouraging clean energy. Hulot claims that there would be financial help for poorer households, especially as the cost of buying a new car will inevitably cost quite a lot.

President Macron’s plan to make France carbon neutral by 2050 is highly supported by this new movement, encouraging cleaner energy and less pollution. Hulot spoke about how “we want to demonstrate that fighting against climate change can lead to an improvement of French people’s daily lives”. This plan is intended to maintain the country’s leadership with regards to climate policy and is hoped to improve and encourage the use of clean energy.

Furthermore, France has also pledged to reduce nuclear energy by around 25% by 2025. While these claims may be considered to be rather bold, it’s clear that the people of France are taking this matter quite seriously. The French Parliament is expected to vote on a bill later in the year that will ban all new exploitation permits for petrol, coal and natural gas.

It has been suggested that other countries should follow in France’s footsteps and aim for a much cleaner energy-filled world.

With Volvo being the first car company to pledge to only make fully electric or hybrid cars from 2019, it’s safe to say that they are setting the example for car leasing companies all over the country.