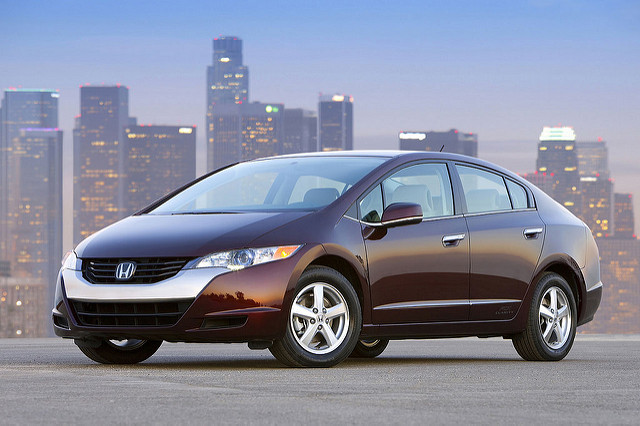 Honda has become one of the world’s most successful carmakers during the last fifty years. The company has sold hundreds of thousands of models all over the world since the end of WWII. So, it’s no surprise they’re leading the way when it comes to plug-in hybrid models. Developers at the firm are committed to ensuring green technology becomes cheaper and more widespread. That is why they’ve invested millions in the new Clarity EV & plug-in hybrid. Last month, at the New York Auto Show, the manufacturer released more information to the world. Let’s take a look at some of the things we now know about this model.

The Clarity EV will sport an electric motor and a 181 horsepower engine. The car can drive for a range of around forty-one miles using only electric between charges. That means most people can get to work and back without ever having to burn petrol or diesel. When owners use the engine, it will travel forty-two miles to each gallon of fuel. The model also provides people with a total driving range of three-hundred and thirty miles. So, it’s possible to travel to most places in the UK without having to fill the tank. Best of all? You can charge the Clarity from empty in less than three hours. The battery cell in this beast is amazing.

In New York, the car will cost upwards of $30,000 to purchase brand new. Retailers in the UK are expected to provide the model for around £31,000. Every new Honda dealer should have access to the edition later on this year. Compared to other cars with the same spec, it’s a pretty fantastic price. Indeed, you only have to take a look at some of the latest Hyundai hybrid models to see how hard Honda has worked to keep costs down. It is expected the car will become available to average Joe’s on the second-hand market for around £20,000 during the next couple of years.

There aren’t too many driver reviews of the Clarity online at the moment. Honda has kept the design close to their chests until the New York Auto Show. However, they have released early editions for review on some top TV shows. Early indications show that most people are more than impressed with the design. Not only does it look the part, but it also performs as expected. Forty-one miles between charges is fantastic for people who care about the environment. Let’s just hope other manufacturers choose to follow suit in the near future. Almost all the top brands have at least some hybrid models in their fleet this year.

Should you get excited about the prospect of owning a Clarity hybrid model? Of course, you should! These cars could help to protect the environment and get you from A to B without any hassle. Honda is leading the electric push in the motoring industry today. We just can’t wait to see what they come up with next.