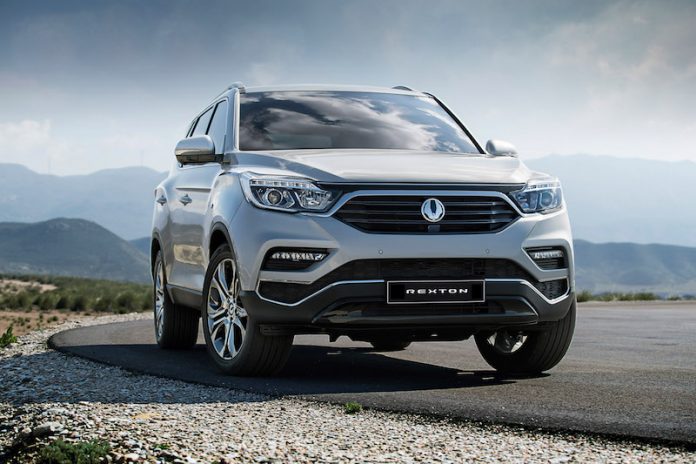 Remember the SsangYong Liv-2 Concept that was unveiled in Paris? Well it’s back this week, only now it’s been given its official name – Rexton.

Hang On, I’ve Heard That Name Before…

Yes, this is not the first time SsangYong has used the Rexton moniker, in fact it’s been in use since 2001. All the cars it has been applied to however been far from pretty. The new model is definitely an improvement, although I must confess I’m not a massive of that grille. SsangYong has stated that the new model will inherit features from the original model – thankfully not its looks though.

Stuck In The Past?

Nope, far from it. SsangYong promises that the new model will have a “refined and and luxurious” interior, which will be home to all the mod cons such as smartphone integration, a massive 9.2 inch touchscreen and also 3D Around View Monitoring. So it’s ticking the right boxes so far, but like many brand, SsangYong is keen to stress the Rexton still maintains proper SUV qualities. The Korean carmaker will be able to offer the Rexton in four-wheel driver – naturally – and has also stated the car will have great towing and off-road abilities. Nothing new there then. It will also be available two-wheel drive, but the power is sent to the rear rather than the front. It will be safe too, as it features nine airbags and is built on a giga-steel platform, which is a world first and features 63% advanced steel.

It will go one sale in Korea shortly and it will hit the rest of the world in the second part of the year with a choice of either a petrol or diesel engine.