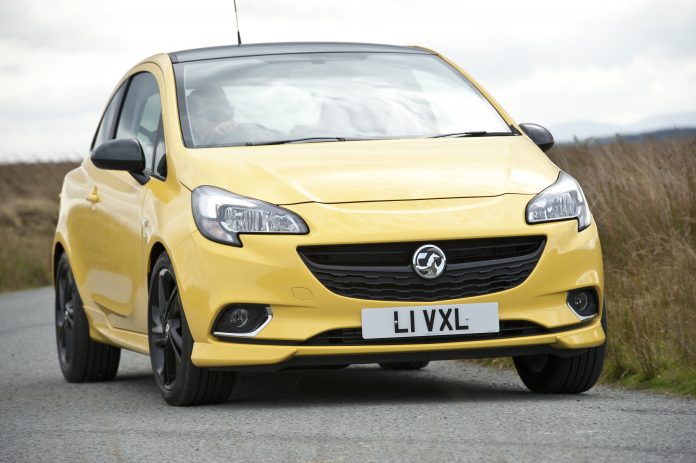 We all love a good news story don’t we? Sadly, there never seems to be enough of it in this world, so here’s a little sprinkling of joy to start your day.

No-one likes vandals, especially when they are vandalising your car. In fact I know someone that keeps having their car keyed, and that sort of thing gets my goat. I’m sure 84 year-old Peter Maddox felt the same when his yellow Vauxhall Corsa was vandalised earlier this year.

This happened shortly after he was accused of ruining of postcard village Bibury, in the Cotswolds. Oh please, some people really need to get out more. As you can imagine, Mr Maddox was rather upset about the situation, but it’s ok as Vauxhall has his back.

And It Was All Yellow

The story has certainly pulled on the heartstrings of the nation, and as a result the village of Bibury will be all yellow, just like the Coldplay song. A convoy of 100 yellow cars will drive through the village on April the 1st to offer support to Peter in what has been called the ‘Bright Yellow Car Convoy’.

Vauxhall will also be in attendance with Corsas finished in what has now been named ‘Maddox Yellow’. On top of that, Peter’s local Vauxhall dealership also supplied him with a new Corsa, this time in Satin Steel, with a special service package to keep the car looking tip-top.

The convoy is the result of member of public spreading the word through Facebook and will help to support Peter’s chose charity, Butterfly Garden. The charity offers an educational, therapeutic and recreational scheme, based initially on gardening, for people of all ages dealing with a range of disabilities.

Peter commented, saying: “I was upset when I found that my Vauxhall Corsa car had been vandalised just because of the colour. I am touched by the support I have received since. It’s great to see both Vauxhall Motors and the public supporting me and The Butterfly Garden, a charity close to my heart.”

Denis Chick, Director of Communications at Vauxhall Motors comments: “When we heard Peter’s story we were inspired at the way it captured the heart of the public. We wanted to show our support for Peter, which is why we are intending to rename our yellow shade to ‘Maddox Yellow’. We will also be in the car convoy to show our support. It is for a great cause and no doubt a fun day for lovers of all yellow cars, including Vauxhalls.”