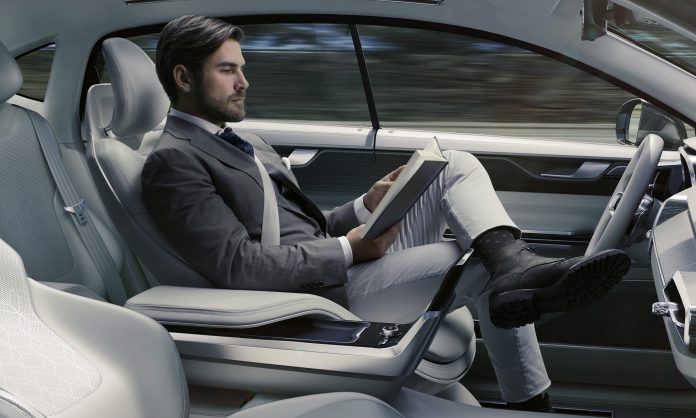 We live in a world where driverless cars are no longer the kind of thing you would have seen on Tomorrow’s World, but something very much on the horizon. They will come whether we like it or not, but not everyone is sold on them, as an Auto Trader survey discovered.

Almost Half Say No

As part of the survey, 5,500 motorists were asked about the aspect of the driverless car, but 49% of those asked stated they were disinterested in the new tech. 45% of that group say it’s because they enjoy driving too much whilst 49% state it’s because they don’t know enough about the technology to be interested.

Fully-Autonomous, But Not Fully Convinced

Auto Trader’s Editor-in-Chief, Jon Quirk, said, “It’s undeniable that we are headed towards a fully-autonomous future. There is major progress being made by car makers and tech companies, but consumers are also becoming more attuned to owning cars that are more fuel efficient, technologically savvy and better connected, as the car evolves further to meet the demands of modern lifestyles.

“The increase in desirability we are seeing today with electric and alternative fuelled vehicles mirrors this trend, and, once they’re ready, we can expect fully-autonomous vehicles to experience a similar progressive adoption, as uptake and desirability increases with confidence in the technology and the introduction of more variety across make and models.”

The survey also captured the views of what drivers thought of the car manufacturers that will, or already offer, autonomous technology. Believe it or not, but Ford was ranked the highest – take that Tesla! – with a whopping 83% leaning towards the blue oval, due to “past positive experiences”. Fear not though Tesla, you came joint third with Mercedes-Benz.

So driverless cars? Yes or no? Well, in the words of music mogul Simon Cowell, “It’s a no from me.”