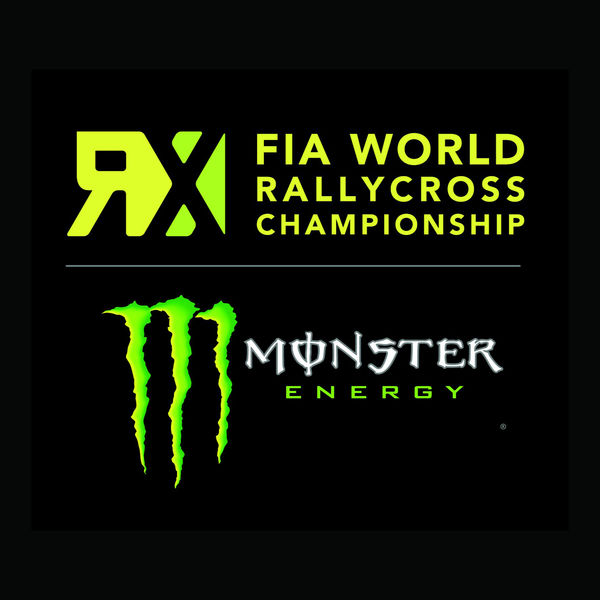 Last year was the first ever season I watched the FIA World Rallycross competition and I have to say it grabbed me from the get-go. As a person who used to watch Formula One I confidently say World RX is so much more exciting. The new season is just around the corner and the teams and drivers have now been announced.

There will be a total of 18 drivers entering this season’s World RX, covering 9 different nationalities and for the most part, things look very similar to that of last year. There are some changes of course, such as Reinis Nitiss moving over to title-winning EKS and former champion Petter Solberg joining Johan Kristoffersson at team PSRX Volkswagen Sweden.

Completing the teams is Team STARD, with drivers Timer Timerzyanov and Janis Baumanis competing in the Ford Fiesta. There will also be six individual entries for this season. This of course includes the aforementioned Kevin Hansen, who will be joined by Guy Wilks, Kornel “CsuCsu” Lukacs, Gigi Galli, Jean-Baptiste Dubourg and Nicholas Gronholm.

Bring on the new season, I can’t wait!