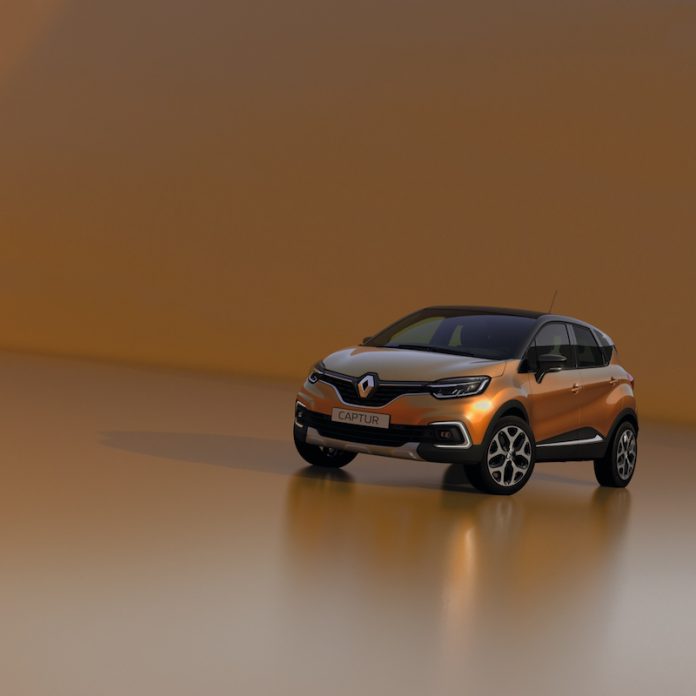 You may be looking at this new model and thinking, “No, that’s the current model isn’t it?” Believe me though, this certainly is the new Renault Captur, which will be formally unveiled next month in Geneva. It’s a cliché, but this new Captur looks to be evolution rather revolution, but what exactly is new?

Let There Be Light

One of the key features of the new Captur are the new LED “Pure Vision” headlights, which have introduced to sharpen the looks, but to also improve lighting efficiency. Like any car on the market today, LED daytime running lights also feature, forming a C shape signature towards the bottom of the bumper.

As well as projecting more light out, the fixed glass roof option will be able to draw more light in. It will be available from the third trim level upwards and will offer a two tone look to the exterior of the new Captur. Speaking of looks, I may have said that not a great deal has changed, but look cloaser and you will be able to spot a more muscular stance. This has been done to bring it closer to the Captur’s bigger brother, the Kadjar. The further emphasise this, the Captur also features a new chrome strip, plus the front and rear bumpers now feature skid plates to make it look a bit more ‘outdoorsy’.

The new mode will sit on either 16″ or 17″ alloy wheels depending on trim and there are also more options for personalisation. There are two new colours, Desert Orange and Ocean Blue, which have been joined by a new Mercury Silver roof colour option. Buyers will be able to choose from 36 different combinations to really make their Captur their own.

The new Captur will feature in Geneva next week and will be available to buy later in the year.