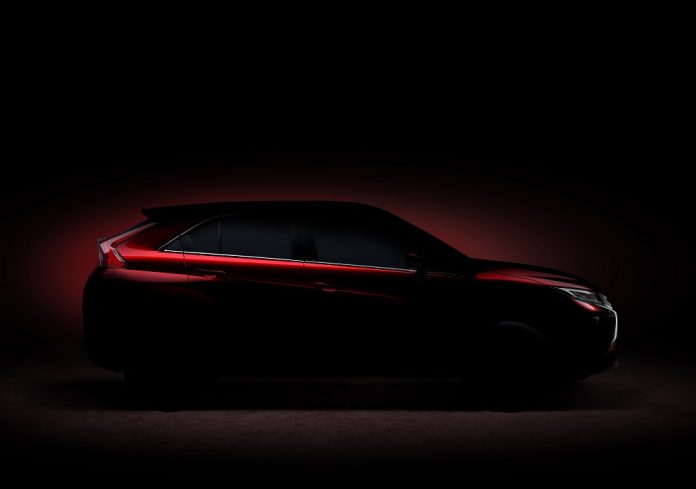 Yesterday Subaru gave us a teaser of what its new SUV (called the XV) will look like and not wanting to be missed out of the action, fellow Japanese brand Mitsubishi has done the same today. This time however, the vehicle has no name, it’s simply been called the new ‘Mitsubishi SUV’ for now.

Once again we have been treated to a dim silhouette of car’s profile, which Mitsubishi states will boast a “sporty, coupe-like” look and will join the ASX and the Outlander in the brand’s SUV lineup. The new model, which will be debuted at the Geneva Motor Show , is also said to be “sharper in its expression than a conventional coupe” which is an interesting statement as it’s not too often I’ve come across a coupe with a blunt expression.

The car will be used to start a new generation of models for Mitsubishi, but other than a few hints towards the exterior design, including “chunky, muscular rear fenders”, not much else has been confirmed yet at this stage. More should be learnt about the car (perhaps its name) when it gets unveiled on the 7th of March.