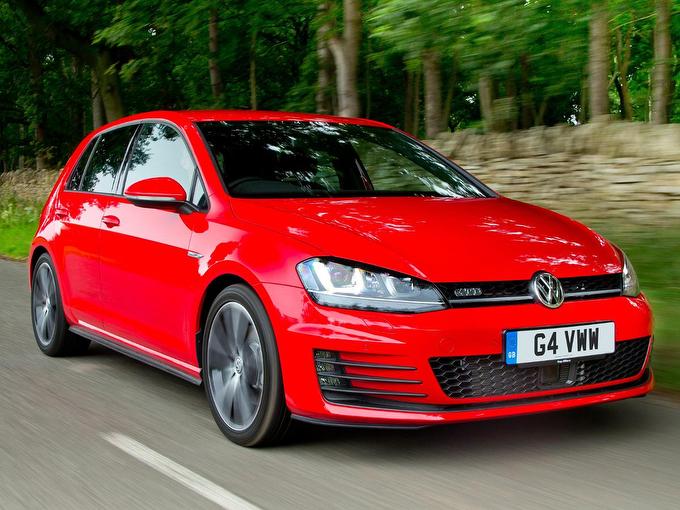 The year is almost done and before we know it, we’ll be in 2017, ready to do it all over again. Auto Trader is pretty much the first stop for those looking to buy a new car, so it’s little wonder that that the its website has seen 60 million monthly visitors. That’s almost the entire population of the UK, just to put that in to perspective. The car selling site has revealed what are the 10 most searched for cars in 2016 and it may not throw up any real surprises, but it’s still interesting to see what are the current buying habits.

Mind you, if you were expecting something like the Ford Fiesta to be top of the list then you’d be wrong. In fact the Fiesta, which is currently the nation’s best-selling car, sits towards the bottom of the pile in 7th place. No, it was in fact the BMW 3 Series which made it to the top of the list and that’s not the only Beemer to make the top 10.

Jon Quirk, Auto Trader’s Editor-in-Chief, said, “The BMW 3 series continues its dominance as the most searched for car on Auto Trader, while the overall popularity for premium vehicles continues. This is due, in part, to an expansive new car portfolio and the availability of low rate finance. Small family cars have been big news in 2016 too, as they can provide superb levels of in-car technology, safety and refinement in more compact, more efficient and cost effective packages.”

The 5 Series and 1 Series make up the middle ground with respective 5th and 6th places, but they aren’t the only cars on the list to come from Germany. The ever dependable VW Golf comes in at a respectable second, whilst Mercedes features both the C Class and E Class, which finished 3rd and 9th respectively. Finishing the collection is the Ford Focus (4th), the Audi A3 (8th) and the Vauxhall Astra (10th).

Making a prediction for 2017, Quirk said, “2017 is going to be the year of the small car. The small car league table will see a host of new competition – the Ford Fiesta, Volkswagen Polo, Citroen C3 and Seat Ibiza will all have brand new models in 2017, not to mention the totally reinvented Nissan Micra.

“We’re also expecting to see an increase in the number of searches for electric vehicles, with refreshed models like the Renault Zoe promising better range and the release of the Tesla Model 3 – the Ford Focus-sized electric car with a 200+ mile range costing £30k – which should bring mass appeal for UK car buyers.”