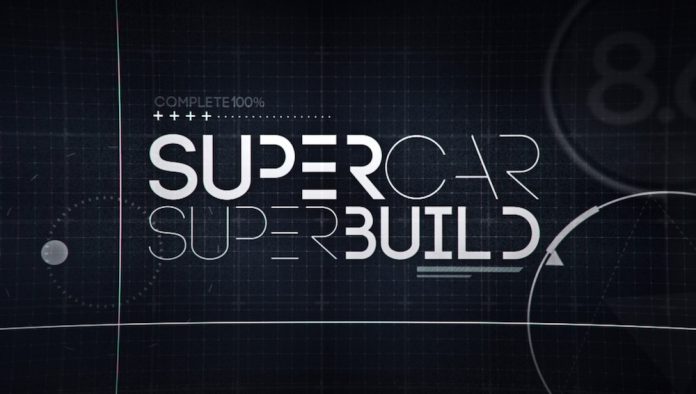 I probably shouldn’t admit this, but I’ve never heard of Supercar Superbuild. Now I’ve heard of it I’m likely to give it a watch as it looks pretty intriguing, plus the second season will feature the Mini John Cooper Works Hatch in an hour long episode.

In the episode viewers will be treated to to an in-depth view of the car from start to finish at the Mini production plant in Oxford. It won’t just be the car to receive the limelight though – the plant itself will get its time to shine as its been going for almost a century. ​​The episode will also also document the evolution of the Mini which first won our hearts in 1959. One of the key differences is that the new models are bigger than their older counterparts and a fair bit more expensive. I still think they’ve kept most of their charm though. Since the BMW relaunch in 2001 almost 3,000,000 models have been produced with around 1,000 coming out of Oxford each day.

​​Frank Bachmann, Managing Director of Plant Oxford, said: “We’re honoured to be part of a series that includes some of the most famous names in premium car manufacturing. Taking part in ‘Supercar Superbuild’ offered us a fantastic opportunity to showcase our top of the range model. Here in Oxford the John Cooper Works Hatch is thought of as our supercar and we’re extremely proud of it. What shines through the most in this show, however, is the passion and dedication of those who actually build the car. That’s something that makes me really proud and I hope the viewers get a sense of this too.”

​​The current Mini JCW is powered by a 2.0 litre four-cylinder engine that offers a healthy 231hp, meaning it can propel itself to 60mph in under six seconds. If you fancy seeing how this pocket rocket is built you can catch it on Quest TV on November 29th. Note to self, do not miss it…