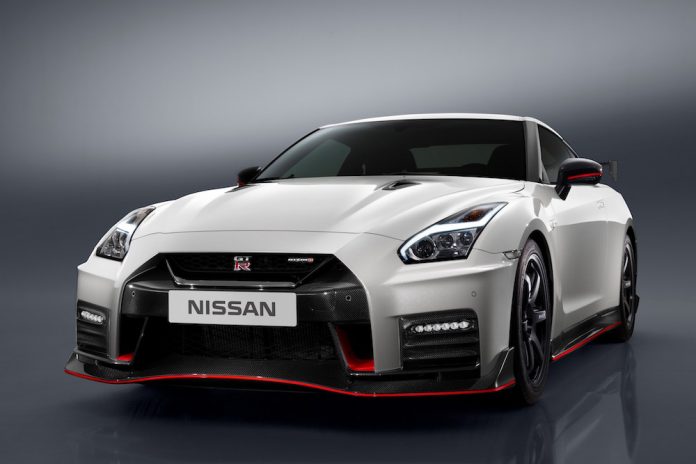 The price for the hotly anticipated Nissan GT-R NISMO has been announced and you may want to sit down for this. It’s quite pricey – £149,995 in fact, £25,000 more than the outgoing model if I’m not mistaken. It’s around £70,000 more than the standard model.

It does of course have more power though – an extra 30bhp has been squeezed out the 3.8 litre twin-turbo V6, meaning the total power output is 592bhp. This extra power is thanks to two high-flow, large diameter turbocharges used in GT3 racing, this grunt is then fed to all four wheels using a six-speed flappy paddle ‘box. ​​It’s not just the extra oomph you’re paying for though, you’ll also receive NISMO styling as well as new NISMO shock absorbers, springs and stabilisers to make sure it’s even better in the corners (is that even possible?). The new car will be available to order as of next month and will got against cars such as the Porsche 911 Turbo S and 911 GT3 RS.

On a side note though, I drove the BMW M4 yesterday, a car that is less than half the price and probably just as quick in the real world. Plus you can have that in manual if you wanted. Just sayin’…