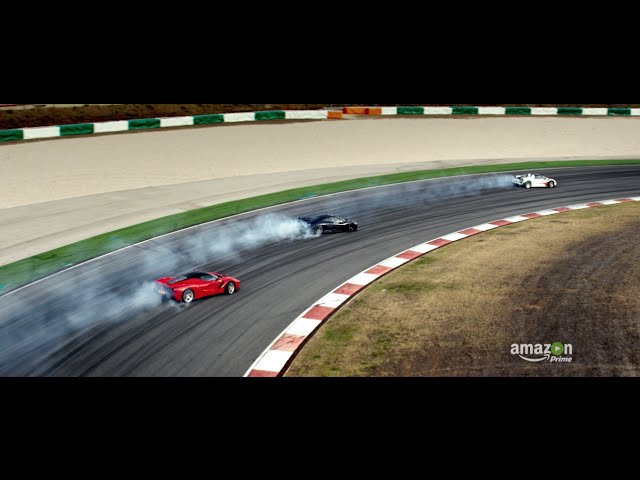 For a long time now, we’ve been told that The Grand Tour will be ‘coming in autumn’. Updates has been few and far between and the ex-Top Gear guys have been working away without a great deal of fuss – that makes a change.

A release date has finally has been announced and it’s probably a bit later than you were expecting – it’s the 18th of November. So it’s closer to Christmas than what I’d class as autumn but at least the final product won’t be rushed.

It will be on Amazon Prime, but don’t think you’ll be able to binge on the whole boxset in one go like Orange is the new Black, as one episode will be released each Friday. To accompany the news a new trailer has been released and it doesn’t reveal a great deal but it certainly whets the appetite, that’s for certain.

The chances are you have probably seen the clip already but any excuse is as good as any to watch it again!