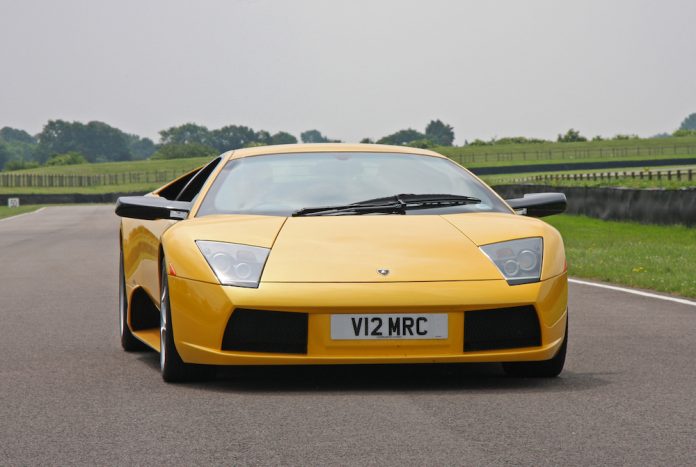 Owning a supercar is something that the majority of us can only dream of, purely because of how much they cost to buy, but we often don’t consider how much it’ll be to actually keep them on the road.

This is where WarrantyWise has stepped as it’s not be able to produce data of the highest car repairs possible for exotic cars and you’ll want to brace yourselves. Let’s start off gently shall we, with the ‘cheapest’ repair to feature in the top 10 – a gearbox repair for a Ferrari 575. This repair cost a staggering £6161.21! The next repair up was slightly more at a price of £6437.27 – this was for a F1 Actuator (a say what now?) for a Lambo Gallardo.

2rd and 3rd place may be close but the car/repair coming in at 1st place simply walked away with the ‘victory’ of highest car repair bill with a staggering £15,000 paid for an engine repair. The car to take the crown is the Lamborghini Murcielago and if you happen to own this car you’ll be thankful to know it can be covered by WarrantyWise at a price of £166 per month – much better than a bill of £15,000 I’m sure you’ll agree!

​​Lawrence Whittaker, CEO of WarrantyWise, said: “When you lay out all the repair payouts WarrantyWise makes, you can see why so many of our customers swear by our service – especially on an exotic car where the bills are rarely cheap. But the fact that we also have the likes of Renault and Volkswagen in our largest ever payouts just goes to show that all cars have the potential to go very badly wrong – and the resulting repair bill can be large enough to really disrupt your life.”