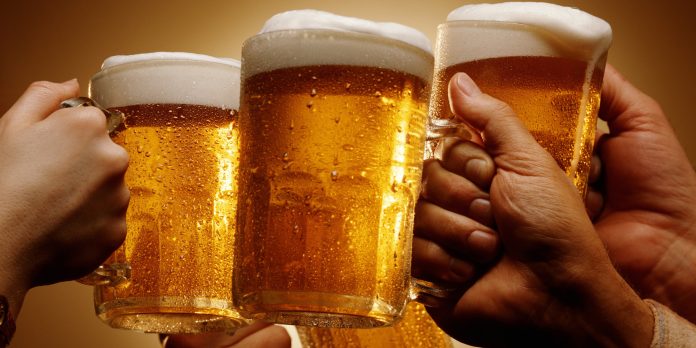 In December 2014 Scotland dropped their drink drive limit from 80mg/100ml of blood to 50mg/100ml of blood. Within the first year of the change drink drive offences fell around 8%. As a result Brake, the national road safety charity are urging Transport Minister Andrew Jones to follow suit in England and Wales.

Campaigns Director for Brake Gary Rae was quoted as saying:“We would urge the minister to listen to and learn from his Scottish counterpart and respect the wishes of both the British public and the police by following Scotland’s lead and dropping the drink drive limit. Early indications show a clear reduction in offences in Scotland which can only make our roads safer and mean fewer devastating preventable deaths and injuries. This would be a useful step in moving towards a complete zero tolerance of drink driving, which is the only way to make our roads safe.”

This is likely to divide opinion and will cause a good topic on which to dispute. Some would argue that you shouldn’t drink any alcohol before taking the wheel of the car whereas others would call this preposterous. Where do I stand? Well I’m on the fence to be honest, purely because I think the way the alcohol can affect someone can be subjective. I have seen burly blokes put quite a few pints away and still act as a normal (albeit laddishly) human. On the other hand I have seen a female co-worker get a bit giddy after a large glass of wine. But then this leaves in in the limbo of the best way to determine whether someone is REALLY unfit to drive. I’ve always liked the method America use which is the field sobriety test as not only does it provide good entertainment on cop shows but I would have thought this would be more subjective as it tests motor function.

Unfortunately though, this system also has it’s flaws. What if the driver has a medical condition that affects their co-ordination? What happens if their failure is actually due to nerves? Also if someone does fail one of the test this is does not mean you can charge them for drink driving (or DUI as the yanks call it). Also in the USA it is perfectly legal to refuse to take part in the test all together. Once the test has been done it leads to a blood and breath test anyway so that leads us back the original method so were are back at square one. That aside though, this could be a well heated debate in weeks to come.

What are your views? Should Mr Jones stick or twist?