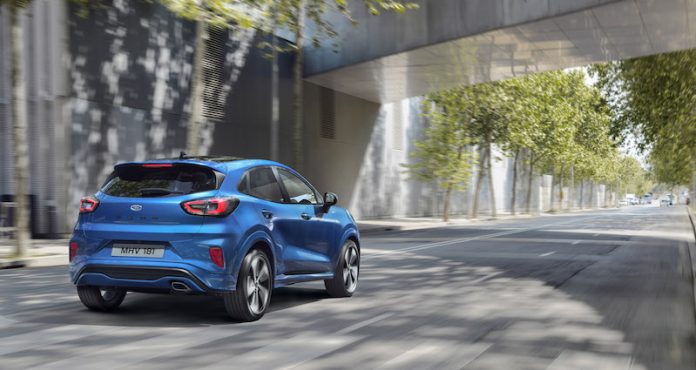 Now everybody has some sort of quirky habit that they know they do but can’t stop, like chewing nails and cracking your joints; yes, we know it’s not the best thing to do, but you can’t help yourself from doing it. Well… turns out people have some pretty interesting buying habits as well and this message has become apparent especially with car buyers. The reason I brought this up is because I came across a pretty interesting study the other day from Manchester based car leasing firm All Car Leasing which explored driver’s habits and if their habits affected their social media usage. It covered multiple areas such as vanity fairs and car colour popularity, but I found that the way in which age and gender can affect car habits was the most interesting. They based their data upon more than 600 individuals across the whole of the UK to give a rounded view to the population’s habits!

One of the main questions All Car asked was “What was the main reason that you chose your car” to find what factor was most important for certain genders and ages when choosing a car. It turns out that overall reliability was the main reason for people to buy a certain car so relied on luxurious brands such as BMW, Audi and Mercedes-Benz. In terms of ages, it turns out that it was also the most important reason for every driver above the age of 24 and respondents younger than that age cared most about the price of their car.

In terms of gender, this is where I found the study interesting. The data suggested that exterior styling and fuel economy was the main factor that females considered when coming to purchase a car. This infers that females place greater importance in the way of which their car looks as opposed to how the car drives and specs it may include as opposed to males who found reliability most important. Their take on this for the study also suggested that this went had-in-hand with mobile phone usage, owning a private plate and social media usage to find that females were also more likely to post their car to social media as well.

Another interesting take on the study covered car cleaning and how often respondents cleaned their car, where it turns out that both age and gender play a big part in how clean you keep your car. Turns out a third of all people who clean their car on a weekly basis are younger male drivers and are aged between 25 and 35! The dirtiest drivers tend to be early middle-aged women aged 35-44 who live in busy cities and drive BMW’s funnily enough.

Thanks for reading my blog on the study, if you found this interesting you can head over to the original study if you want to find out more or hang about here and check out some of my other articles on similar topics.

Doin’ it for the ‘gram by All Car Leasing