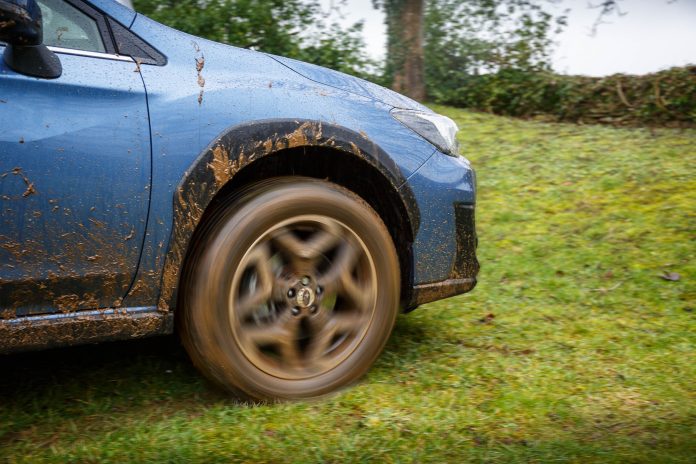 If your car failed its MOT, you aren’t alone. About 11 million cars failed their MOT in 2015 and 2016. Furthermore, more than a third of cars tested fail the MOT each month, according to DVSA data. What should you do if your car doesn’t pass its MOT? Let’s look at a few of your options.

If you fail the MOT, you can appeal it. Appealing the failure is an option if you think the car failed the test because the garage is trying to rack up your repair bill. Note that you have to have the VT30 ‘Refusal of an MOT Test Certificate’ in order to appeal. To start the appeal process, you need to fill out the “Complain about an MOT” form and send it to the DVSA within fourteen working days of the original test. An appointment to retest it will be arranged within 5 days.

Don’t have any repairs or modifications done while you’re appealing the MOT test results – this can cause the appeal to be cancelled.

You’ll have to pay the full MOT fee at the retest, but if your appeal is successful, you’ll get part or even all of your money back.

To reduce the risk of needing to appeal your MOT, a little-known tip is to have your MOT carried out at a council-owned MOT centre. They typically don’t do repairs, so there’s no worry that they’ll fail the car for various reasons in order to profit from it.

Take the time to fix all the little things

About 30% of MOT failures are related to easily fixed things like the lights not working. The solution is to check your brake lights, hazard lights, turn signals, and headlights. Another 10% of failures are caused by incorrect tyre pressure or tyre wear.

You may be able to pass the test by replacing old tyres or putting some air in them. The legal minimum tyre tread depth is 1.6 millimetres. Don’t try to scrape by with thin tread. A fine for tread lower than this is potentially £2,500 per tyre along with three penalty points. Make sure the tyres aren’t damaged, either. Almost 9% of MOT failures are caused by issues related to the driver’s view of the road. This could be caused by damaged windscreens, issues with the window, or even air fresheners that impede your vision. In short, if your car didn’t pass the MOT, look over the car for all the little things you can fix that may be causing your car to fail the test. Then get it re-tested within ten working days of the original test. After that time frame, you’ll have to pay the test fee again. Another deadline to consider is the date of your last MOT. You can only a drive a car as long as the last MOT is valid and rated roadworthy.

You also have to be aware of new checks that have been recently added to MOTs. Under new regulations, things like whether your brake fluid shows any sign of contamination, leaks that can cause an environmental hazard, or whether your brake lights work will all be tested too. There are stricter rules for diesel particulate filters as well. Under the old regulation, those were just inspected visually whereas now they’ll have to be removed and tested by the engineer, so be aware of that too.

Major repairs can often lead to failed examinations as well, so it would be wise to have them fixed before you can pass the test. The repair work may be covered under the vehicle warranty, but most MOT repairs are not covered by the average car owner’s insurance policy. And in the case that the defect is considered dangerous, you won’t be able to drive it off to a garage to get it tested, it will have to be repaired at the garage it was tested in. If the repair bill is too high or can’t be done in time, more than a few car owners consider scrapping it.

Scrap it – the right way

If your car can’t pass the MOT despite repeated tries or the repair bill is too daunting, you may be tempted to scrap it. However, you don’t have to have it towed to a scrap yard. Instead, there are organisations that recycle a large portion of the vehicle, so there’s no reason to feel guilty about scrapping it. And there are options for multiplying the social benefits; for example, services like the Scrap Car Network will even donate part of their profits to charity when recycling the car.

Failing an MOT isn’t a death sentence for your car unless you want it to be. You have a number of options available to you, though if you choose to scrap it, consider the environment before doing so.