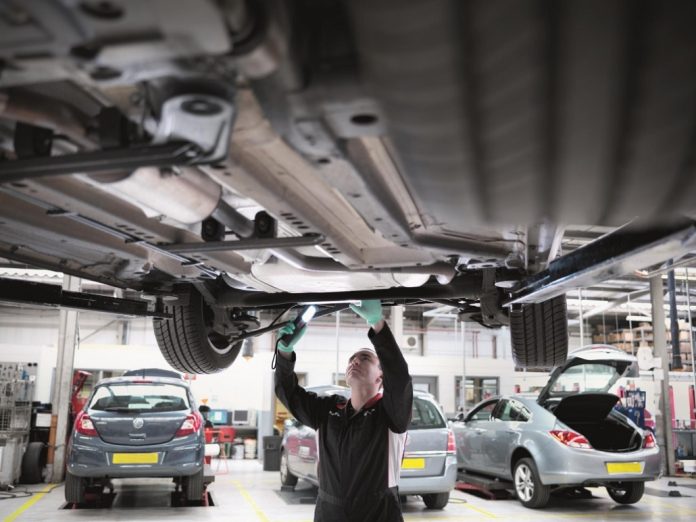 You may have heard that there has been a brouhaha about the prospect of MOTs being consigned to the pages of history. “The MOT test is obsolete and makes our roads no safer – it’s time to scrap it”. That’s what The Telegraph had to say in what is far from a snappy headline. The Telegraph is not the origin of this though; it’s actually the Adam Smith Institute.

That’s the question I asked myself, so I’m sure you have the same question. The Adam Smith Institue (ASI) is a neoliberal think tank and lobbying group in the UK. They are named after Adam Smith, a Scottish moral philosopher and classical economist.

Well, what do they want?

The ASI is calling on government to scrap the “outdated” MOT test, claiming that the test is pointless as cars have come on a long way from 1960, which is when the MOT is introduced. Their stance is that more work should be placed in to correcting driver error rather than vehicle error. The author of the report, Alex Hoagland, stated; “There’s no evidence that vehicle safety inspections improve vehicle safety.”

I’m sorry, but I simply do not agree with that. How can he make such a sweeping statement? He means to tell me that checking a car for its safety does not improve safety on the road? What a load of nonsense. Granted, the ASI stated that 65% of accidents are down to driver error, but if you ask me, that is not sufficient reasoning for scrapping the MOT.

The ASI also states that by scrapping it, motorists would save on average, £180 a year. Well, that’s all good and well, but you can’t put a price on road safety, although it seems as if ASI are trying to do so. The whole point of an MOT is to make sure that a car is in correct working order, so to get rid of it would be like taking away all the fire extinguishers out a busy kitchen – it’ll end in tears.

“A recipe for disaster”

That’s how the RAC describe the prospect of MOTs being scrapped, and I’m 100% behind that statement. Last year, I had an Mazda MX-5 fail an MOT because it had more rust than an old, abandoned bike. A good portion of that rust was on the chassis rails, a key structure of the car.

Imagine if MOTs weren’t around and the car had been left as it was. It could damn near killed me, or any other road users. My stepmum drove that car from time to time, would I want to be driving the car with that much rust? God no. Sure, the MOT could possibly do with an update, but to get rid of it altogether? Nope, that’ plain mad.

MOTs can be an anxious time for car owners, and for those with a modified car, they can seem stupidly pedantic, but they are pedantic for a reason. They are there to keep not only the owner safe, but to keep those sharing the road safe as well.

GEM, a road safety organisation had to this to say about ASI’s findings; “Removing the requirement for drivers to ensure their vehicles are checked annually would be a massive backward step for road safety. This would lead to a significant rise in vehicles on our roads with all kinds of dangerous defects that would only become apparent after a collision.”

You know what? I couldn’t have put it better myself.