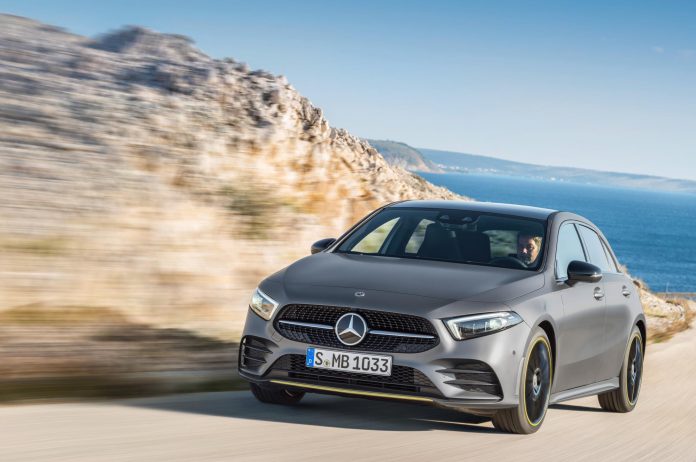 Follow my article of the new reveal of the new Mercedes A Class, the German brand has today revealed prices and specification as said car has now gone on sale. It’s priced from £25,800, which will give you a diesel, whereas the petrol models start from £27,500. What’s included though? Read on to find out.

Mercedes-Benz states that every model will come with a “high specification as standard”, which is certainly a bold claim. In fairness, it’s had to argue with ze Germans as even the base model SE has twin 7″ displays, including a central touchscreen that features the MBUX multimedia system. This system has voice recognition, which isn’t anything new, but you can wake it up simply by uttering the words ‘hey Mercedes’ – a bit like saying ‘ok Google’. 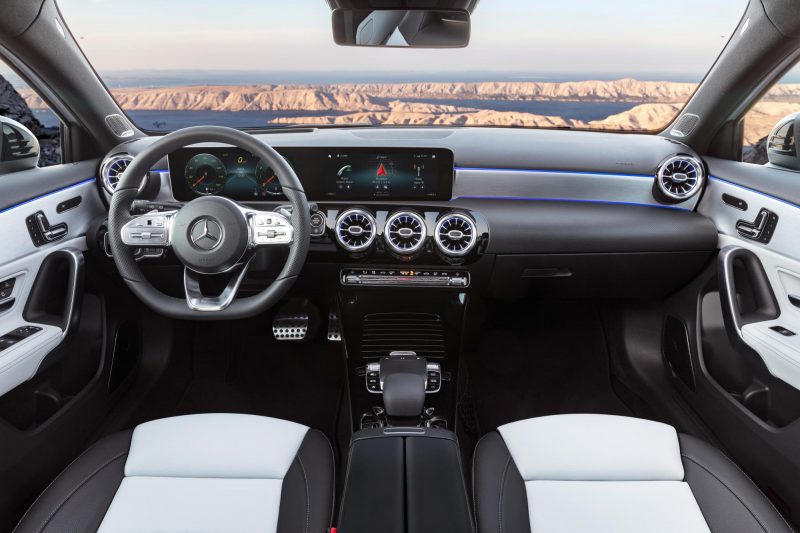 What About The Engines?

There will be three engines available from launch – one diesel and two petrol. The diesel features in the 180d, and has a displacement of 1.5 litres, offering 114bhp and 260Nm of torque. 0-62 comes in 10.5 seconds, with a top speed of 125mph, and it offers a combined mpg figure of 68.9mpg.

The new Mercedes A Class is now available to buy with prices starting from £25,800.

About
Car Obsession is a site filled with more cars than you can shake a stick at, and the home of the latest car news, reviews, opinions and more!
Contact me: [email protected]sion.co.uk
Follow Car Obsession
© Car Obsession 2021