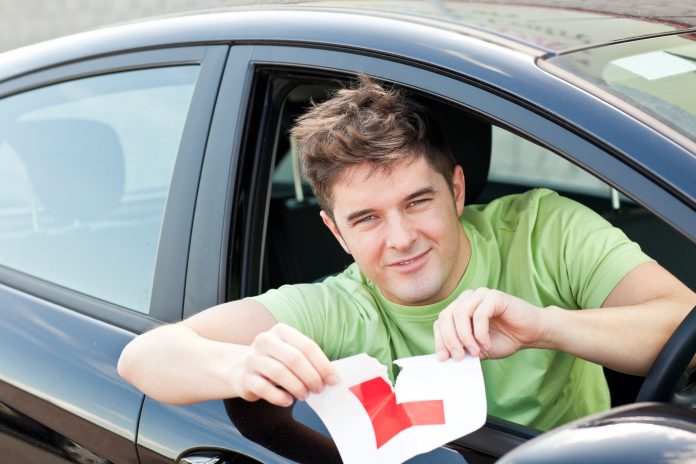 When I was younger, I simply couldn’t wait to get my driving license. Sadly, due to cost it didn’t work until I was 21, that’s not to say that 21 is an old age in which to pass of course. In fact, both my parents didnt get their pink bit of plastic until they were over their 30s. I once joked with my mum that I would pass my test before she would – and I did. If only I had put money on that…

Has The Love Gone?

It seems as if younger drivers have lost the love for driving though, as motoring plublication Honest John has revealed that the number of 17-year olds taking driving tests has falled by over 100,000 in the last decade. To add to that, the research carried out also shows that the number under-25s taking driving tests has decreased by a rather sizeable 20%. East Sussex is the area hit worst by these stats as the county has seen a whopping 61% decrease in driving tests being taken by young adults.

Well let’s be honest, running a car is not cheap, and when you are a twenty-something that has just come out uni struggling to find a job, a car feels a bit like a pipe dream. It doesn’t help that it always seems as if the government is finding new ways to make motoring more expensive, further taking this dream away from that uni graduate trying to pull of their student loans.

On top of this, Honest John’s research has highlighted that insurance premiums have increased by 8% in the first quarter of this year (stats from the Association of British Insurers). Honest John has revealed that a city-based teenager owning an £8,000 hatchback could be paying up to £13,498 for a 12 month comprehensive cover – over £5,000 more than what the car is worth. The same teenager and car combo living in rural parts will see a reduction to £8,750, but once again, that is more than what the car is worth.

A while back Jeremy Clarkson highlighted the fact that the number of younger drivers were falling and he blamed it on the lack of exciting cars on the market. In fact he used the analogy of a teenager being unlikely to proclaim they would “love to own a Renault Kadjar”. Personally I feel that is not the case, especially when you consider the amount of new hot hatches one can have at the moment. Mind you, most new drivers won’t able to afford such cars, but the used market could prove to be a great alternative for those looking for cheap thrills.

Honest John’s Managing Editor, Daniel Powell, said: “Put simply, young people are being priced out of learning to drive. Ten years ago, a typical 17 year old would have booked a driving lesson as soon as they were legally able, but today most young people simply cannot afford to drive.

“Increases in IPT and changes to the way major personal injury claims are calculated have pushed up premiums by an average of eight per cent. But for younger drivers the real world increases are probably much higher.”