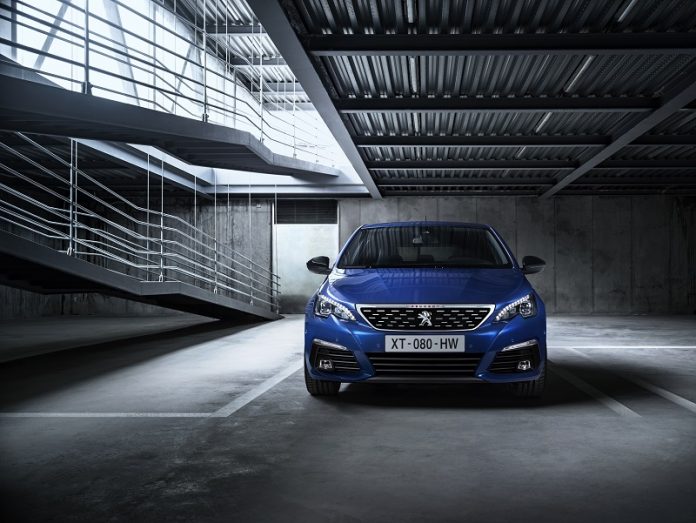 Today, French brand Peugeot has revealed what buyers can expect from the next instalment of its 308 hatchback, which will hit UK roads in September. New features include new engines, more driver aids, enhanced trim, plus there will be a high level of connectivity.

The 308 will be the first PSA group vehicle to be offered with a new 1.5 litre 130 S&S BlueHDi diesel engine, which will join an uprated version of the brand’s award-winning three-cylinder PureTech petrol engine, the 1.2 litre PureTech 130 S&S, the 2.0 litre BlueHDi 180 S&S and of course, the 270PS petrol unit offered in the GTI model. This engine is able to propel the GTI to 62mph in just 6.0 seconds, but emits just 139g/km. As well as a debut engine, the 308 will be treated with greater driving aids to keep those inside and out safe. Speed limit recognition, adaptive cruise control and blindspot detection are among some of the key features, plus there is also city park, to make parking a more convenient affair. The speed limit recognition uses a camera mounted in the windscreen, which scans the upcoming speed limit signs and then sends them through to the central display unit in the cabin. The new 308 receives upgraded seat fabrics for Active and Allure models, plus a panoramic roof is included on Active, GT Line and GT models. All models benefit from the the large i-Cockpit digital display and they also receive the ‘Claw Effect’ rear lights, plus the bumpers and headlights have been updated to bring it in line with the styling of the 3008 SUV. Another feature that can be found on the new model is a large 9.7″capacitive touchscreen which is home to all the features we have quickly grown used to in modern cars, such as Apple CarPlay and Android Auto. The unit will also be home to features such as Bluetooth connectivity, DAB radio and if the model allows, satellite navigation.

The new Peugeot 308 will be available to order from this summer with prices yet to be announced.