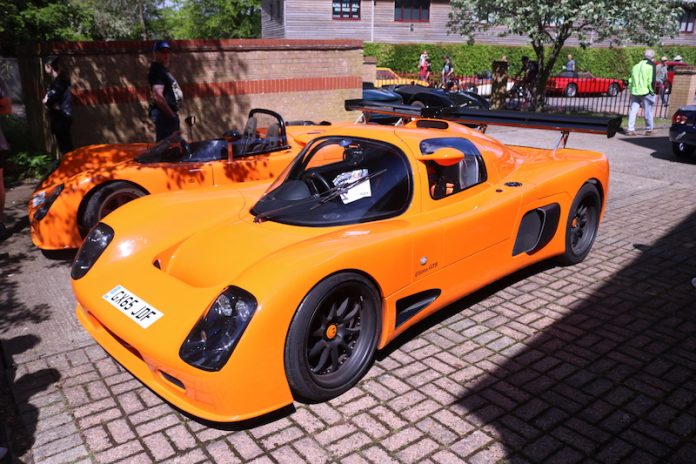 Good evening everyone! I know it has been quite some time since I did a ‘Cars and Their Owners’ feature, however, this is something I want to make more regular. That aside though, the car I have for you this time is something you may not have seen before. It’s called the Ultima GTR and essentially, it’s a savage kit-car that is one of the closest things a road-legal race car you can buy.

The owner, Steve, is quite keen for me to have a ride in it and this is definitely an offer I will kindly accept – once we are able to get the dates to work. Back to the car though – Ultima is a sportscar company based in Leicester, UK that has been around since the 80s and has pumped out cars such as the GTR, Can-Am and the Ultima Mk1. In fact, the Mk1 was developed under Lee Noble, the founder of Noble, who you may know from cars such as the M12 and the M600.

Owned 4 years – 2 year build, 18 months on the road. The reason for getting the car was that it was the only car that could match and beat motorcycle acceleration – didn’t want another bike as I’d had a bad accident on a bike a few years previous and that took over a year to recover from – pic below is the wall broken by my head and body

All built by myself with help from buddies.

Far too much in the wet.

Run back from crispy cremes on the A3 in the rain – butt clenching.

Nothing – I have all the cars I want but if pressed would buy a Porsche 911 (996) Carrera 4s but just as an investment as prices will jump in the next couple of years. A big thanks to Steve for his time, I look forward to being scared half to death in his GTR! And remember, if you want your car featured, please get in touch and I will do my upmost best to make it happen! The car needs to be interesting though!