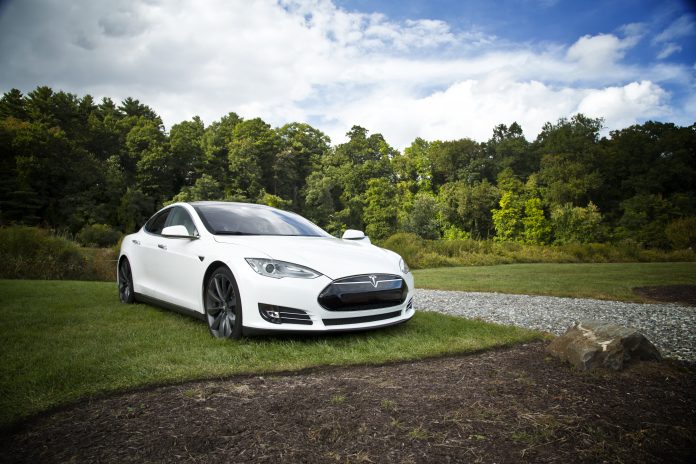 It’s always exciting when your favourite car company comes out with a new car. And, over the last few years, a lot of the developments that manufacturers are making have been incredibly exciting. From electric cars to vehicles that can control themselves completely; this market is changing rapidly. And, to take advantage of this, companies like Tesla have found a very nice niche; electric cars. Early next year, the Model 3 is due to be released. This is the fourth car Tesla are releasing. And, unlike the Model S, this one is more aimed at families. But, that’s the boring stuff. Let’s look at what makes this car, and Tesla, tick.

Tesla was founded in 2008 by a young man named Elon Musk. The idea behind the company is to make steps towards the world being a greener place. Of course, this is all well and good. But, what are they doing? Well, over the last few years, Tesla has been pumping out electric cars. These are much more efficient than conventional cars. And, they’re way better for the environment. But, that isn’t enough for Tesla. Not only do they want every home to have an electric car; they also want every home to be generating its own power. To make steps in this direction, the company has recently announced its own form of solar technology. That’s not the Model 3, though. So, let’s get back on track. The Model 3 already exists. But, this new version has way more going on. The original car is the cheapest of the Tesla catalogue, setting its price at just $30,000 (or £25,000). Compared to the other cars Tesla makes, this is very cheap. Along with this, the car itself is designed more for family use than days at the track. On a single charge, the car can travel over 215 miles. Of course, this will depend on the weather, with Lithium Ion batteries performing worse during cold times. Along with this, the car can reach sixty in a blistering 6 seconds. This is much faster than most family cars. And, is thanks to the instant power found from electric motors.

So, the Model 3 is exciting. And, it looks pretty good, too. In fact, some people would argue that it’s much prettier than their flagship Model S. You won’t be able to get your hands on the new version of the car until next year. But, if you’re desperate; you can look into getting the current model. Demand for these cars is getting higher and higher. So, you might have to wait before you can buy one; even when it’s out. To ease this pain, you could look into leasing one for the time being. There are loads of companies out there to help you get a lease car. This will enable you to drive the car, without having to commit to it.

Hopefully, this will inspire you to pay a little more attention to Tesla. This company is going to be seeing some serious progression soon. As their cars get more popular; they will be able to work on more and more new designs. So, it’s exciting to see that the are already pumping out something new.