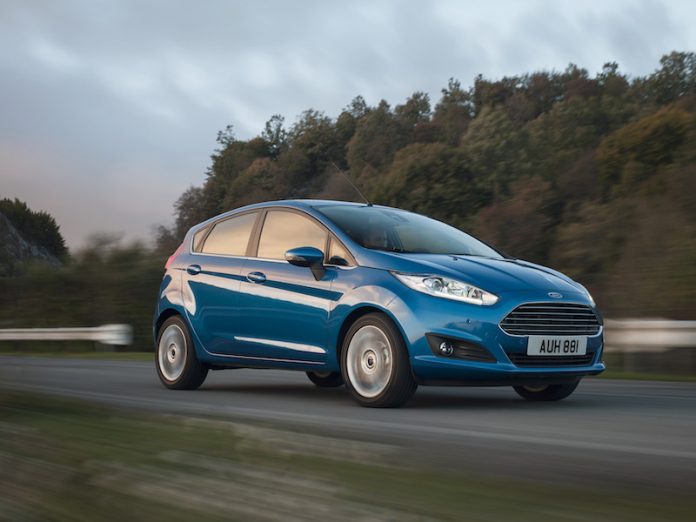 It’s a little known secret that the Ford Fiesta has been the nation’s best selling car for as long as I can remember and looks to continue that trend with the forthcoming model.

Not satisfied with this long best-selling record in the UK, Ford has taken on the continent and now the family hatchback is now dominating Europe. Well for the month of March anyway. Within the month of March, Ford was able to pump out 47,000 Fiestas and the brand as a whole sold 199,000. This means Ford was also the second best selling brand in Europe and helps to represent a 14% increase year-over-year.

Germany, UK, France, Italy and Spain are the five largest markets for the Fiesta and it’s actually Spain which represented the largest increase – 97% to be precise. Germany and Italy also saw decent growth with respective figures of 18% and 21%, whilst the UK was a bit slower with 8%. But remember that the Fiesta has been a big hit in the UK for a long time, so growth is bound to be lower. “Fiesta was again our best-selling vehicle in March, making up 12 per cent of Ford total vehicle sales. Customers continue to be attracted by Fiesta’s distinctive style, powerful but fuel-efficient engines, and class-leading fun to drive character,” said Roelant de Waard, Vice President, Marketing, Sales and Service, Ford of Europe. “March was a stand-out month for Ford in Europe, with sales increases across the board.”

Now, at this point I would say that Ford is selling cars, quicker than they could make them, but seeing as a Fiesta is produced every 86 seconds, I think that statement would be incorrect. In fact, you can see a glimpse in to the Ford production line by checking out the video below: