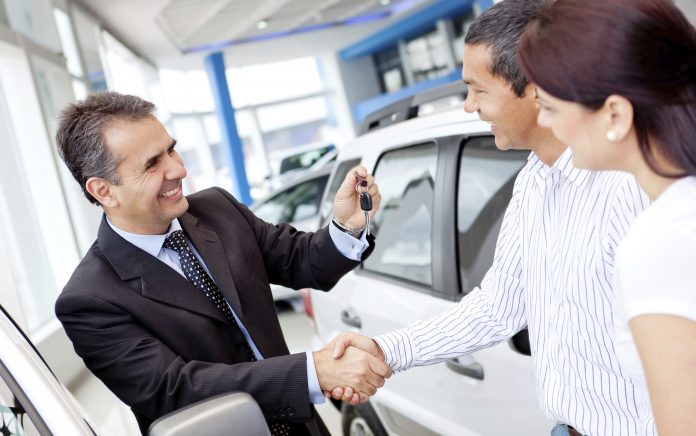 We all look for different things when buying cars, whether it be looks, price, comfort or performance. In fact, a friend of mine said to me the other day that people only buy cars based on look rather than how it drives, which I think is cobblers, but I’ll let you be the judge of that. Before I digress, let me get to the main course of this article.

BuyaCar.co.uk has carried out a survey to see what customers take in to account when buying a new car, and you guessed it, green credentials came rock bottom. I do find this somewhat surprising, especially when we live in a world where electric cars are becoming more and more popular. Plus the new road tax isn’t exactly going to draw more people to diesel is it?

It All Boils Down To Money

Almost 1,000 buyers were asked what was the most important factor and quite unsurprisingly, it was cost. In fact 58% of drivers placed it in their top 4 of car buying priorities, with fuel economy following closely behind with 55.2%. Taking third place is style, which just misses out on the 50 and overs club with a percentage of 48.5%. Performance is also still a big factor – it was deemed three times as important as green credentials. The survey also found that women are 30% more likely to choose a car with strong safety but 20% less likely than men to choose a car based on looks and styling.

“The results of our research show that people are really only in touch with the immediately tangible aspects of the cars they buy and drive,” says Austin Collins, Managing Director of BuyaCar.co.uk.

“That’s why the thought of spending money at the fuel pump every week or so seems more important than a trade-in or sale value in a few years’ time. We believe this is also why a car’s environmental credentials are at the bottom of the list for most people when they’re choosing their next vehicle.

“It’s not that people really don’t care about the environment– it’s just that the impact of your car on the environment is less immediately tangible compared with other factors. Our survey also shows that the relationship men and women have with cars is different and that men are still much more image-conscious than women, who are more likely to rank practical considerations ahead of things like looks and performance.”