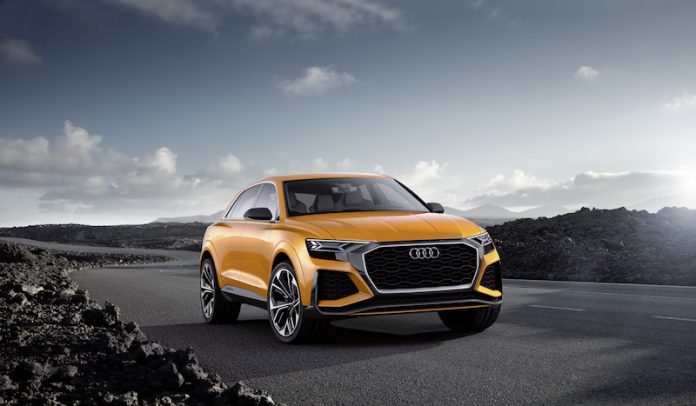 Today German carmaker Audi has announced it is to produce two new Q models, the Q8 and the Q8, which are to be produced as of 2018 and 2019 respectively. The two new SUVs will add to the pre-existing Q2, Q3, Q5 and Q7 models.

The Q4 on the other hand, will of course sit between the Q3 and the Q5, in the compact utility vehicles segment. Like the Q8, it will offer coupé like styling, but in a smaller form of course. As mentioned, it will be produced in Hungary, in the same plant that will be producing the Q3 as of 2018.

“We will integrate two completely new Q‑models into the existing production network and will thus increase our competitiveness in an extremely important segment,” stated Audi’s Board of Management Member for Production and Logistics, Prof. Dr. Hubert Waltl.