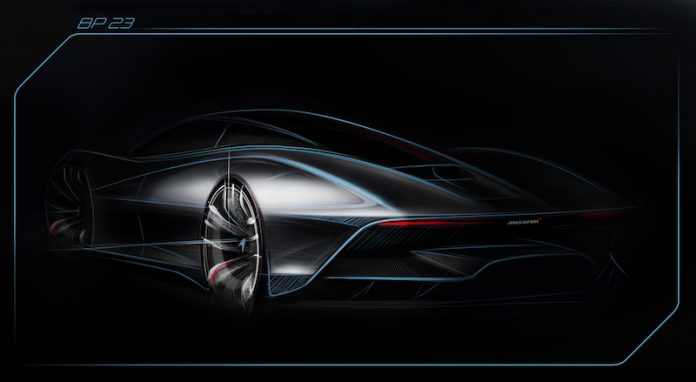 The dust is still settling on the dramatic reveal of the new 720S – and the MSO version for that matter – but McLaren is hard at work on its super exclusive Hyper-GT project. There are many details at the moment, nor do we know what the model looks like, but that has not stopped the limited run of 106 models already being sold.

The reason why it’s only 106 is because that is how many models of the legendary McLaren F1 were produced. That is not the only thing the Hyper-GT, codename BP23, shares with the F1. It will also feature the famous three seat layout of the F1, but it’s powertrain will be from today, rather than the past.

A hybrid setup will be used, with McLaren drawing from experience gained from the P1. The new model will be made a helping hand from McLaren Special Operations, better known as MSO. The MSO team will work with customers to produce a car that is bespoke to them. Oh, and it will also be the fastest ever production car that McLaren has ever made.

Details are still scarce of course, but the British supercar brand has stated deliveries will commence in 2019.