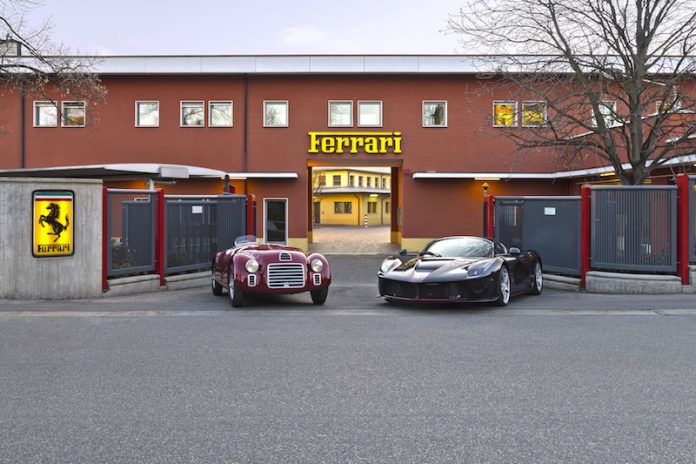 Ferrari. The very name strikes up pedigree, performance, and of course, heritage. The famous Italian brand has been around for 70 years now, and to mark the occasion, an iconic photo from the brand’s history has been recreated.

The very first car to wear the legendary prancing horse was the 125 S, which received its first test drive on this exact date all the way back in 1947. This very important car was fitted with a 12-cylinder engine, which was put through its paces just two months later when the car made its track debut at Piacenza Circuit. 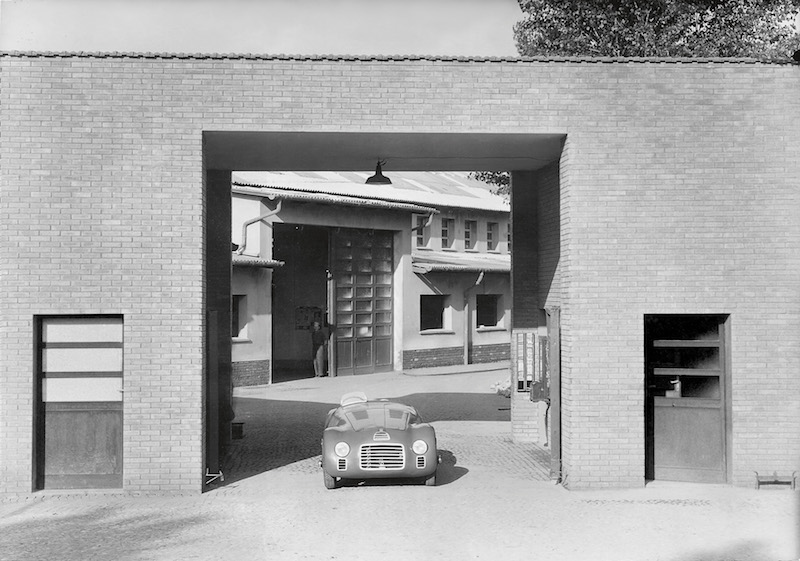 It didn’t end well though as the car was forced to give up its lead and retire due to a faulty fuel pump though. Enzo himself dubbed the incident as a “promising failure”, and this rung true as nine days later, the 125 S was triumphant in the Rome Grand Prix. Throughout the race the 125 S covered a total 85 miles at an average speed of 55mph, which is not exactly rapid, but this was the 40s after all.

LaFerrari Aperta – Ferrari’s Present To Itself

As well as re-creating the photo, Ferrari has also produced the LaFerrari Aperta to mark the occasion, which will only be available to Ferrari’s most loyal and fortunate customers. And the richest of course. Like the 125 S, it too is fitted with a 12-cylinder engine, but with much more performance. 949bhp is produced from the V12 engine and electric motor coupling, meaning a 0-60 time of less than three seconds and a top speed which is well over 200mph. Not a shabby way to mark 70 years, don’t you agree? 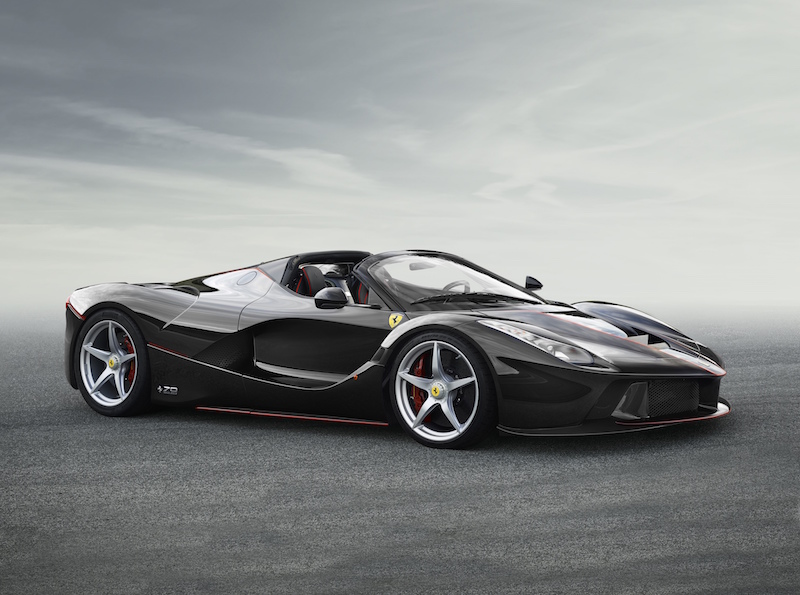 Ferrari will be hosting “Driven By Emotion” events across 60 nations, which will showcase the brand’s history and work. Australasia is the first destination on the firm’s list and Maranello, the home of Ferrari will be the final destination over the weekend of the 9th and 10th of September later this year. There is a special website that goes hand-in-hand with this, which has gone live today – www.ferrari70.com. 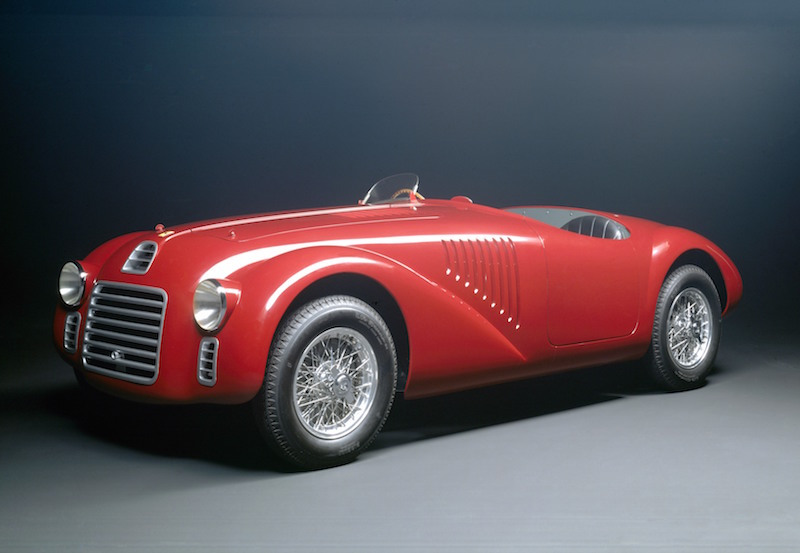