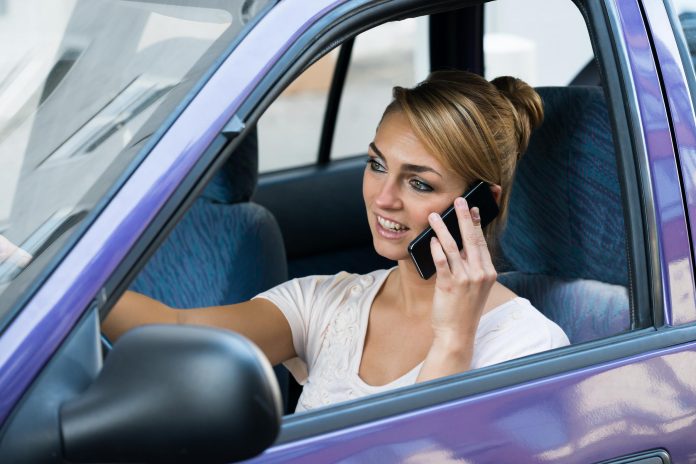 I was speaking with one on my work colleagues about the new law surrounding mobile phone usage, which went live on the 1st of March, and I must admit I got a little agitated. Actually, that’s the wrong word – I’d say it was more passionate. Now let me say I’m a tad conflicted about the new law for reasons that will soon become apparent.

Don’t Even Think About It

Now let me start by clearly stating I do not talk on my phone illegally when I’m driving, never have done and I never will. In fact I don’t really like to use hands-free either if truth be told. The way how I see it is if the call is that important then you should pull over where appropriate. In fact, mobile phone usage is one of my biggest bug bears as a driver. That and people that do not indicate.

So I for one welcome the new law that has doubled the punishment. 6 points should be enough to put even the worst offenders for phone usage. If that wasn’t enough though, there is also a £200 fine to add insult to self-inflected injury. The new law now means that those that have been driving less than two years – mostly young drivers – will be subject to a ban if they get caught using their cherished mobile devices. So What’s Your Beef Then?

*Sigh* I must confess I have more than one problem with the new law. The new law states that even if the phone is in a cradle, it cannot be touched at all if the engine is on. You may be thinking that’s not a huge problem, but for me it sorta is. This is because I listen to music on my phone, as the radio is simply too repetitive and filled with cheesy ads.

Changing tracks takes a single tap and it can be done without taking my eyes off the blacktop. I can’t do this anymore though, not unless I pull over and turn the engine off. So if Abba happens to come on (it’s on one of my 70s albums…) it means I either have to put up with it and pretend I’ve gone deaf, or plough my car in to the nearest tree. Yes, this is first world problem, but it’s a problem nonetheless.

I also think it’s silly that you can use hands-free, yet you can’t answer it whilst on the move. Sorry, what? So you need to pull over, answer the call and then set off again. Who in their right mind thought that was a good idea? I’m also concerned about how well it will actually be policed. Sure it will be a crackdown to begin with, but will it just fizzle out? Remember the smoking law that was passed in 2015? Well a few months after that was introduced a grand total of zero people had been caught or fined in Central London and I don’t think that was down to good behaviour…

What About Those Cameras?

Ah yeah, those cameras. If you’re not heard about them already, there will be new cameras set up to catch those using their phones, which sounds dandy, but how accurate will they be. What were to happen if a front passenger were to change the track on my phone, would the camera think it’s me and send me a lovely letter containing 6 points and a request for £200?

So let’s bring this rather extensive rant to a close. I must say I’ve rather enjoyed mashing away at my keyboard in a “You Know What Really Grinds My Gears?” fashion. So to sum up, I feel the new law could be a success if it’s policed probably, although it does mean I’m going to have to put up with some songs I don’t much care for. Maybe it’s time to spring clean my music collection…