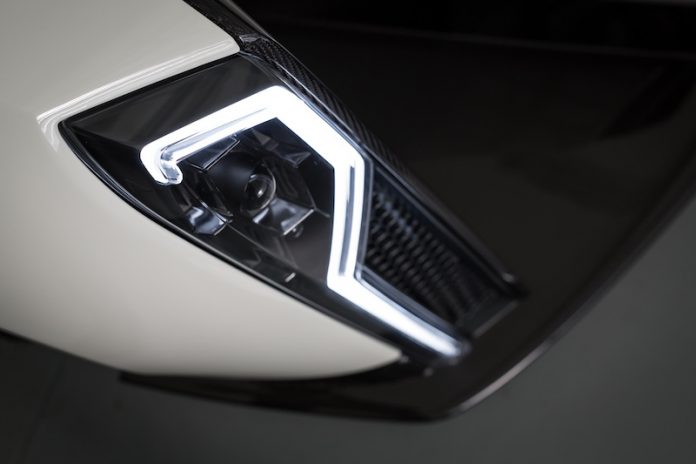 Needless to say there has been a lot of buzz surrounding the new Vanda Electric s Dendrobium. Partly because it’s the first ever supercar to come out of the small nation that is Singapore, but mostly because of the car’s potential. So far the details have been few and far between, but as we get ever closer to the Geneva Motor Show, it appears the lips at Vanda Electrics have been loosened up a little. The brand has also released some more teaser pictures and even a little trailer to help get tongues wagging even further. Making its debut in Geneva, the Dendrobium is a two seater all-electric supercar which is as cutting edge as something that would appear to actually be science-fiction.

The doors open automatically, as does the roof, to form the shape of a Dendrobium flower, hence the name. The car has been designed with the help of Williams Advanced Engineering and the inside trim is provided by the Bridge of Weir Leather Company. Further details of the car will be revealed next week, which I’m looking forward to. Until then, we will have to settle with the images and the trailer.