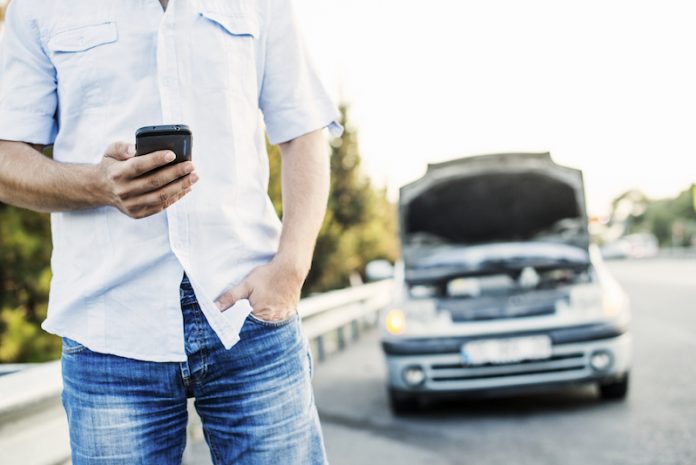 Running a car can be expensive, especially as the road tax changes are going to hit a lot of motorists where it hurts – the wallet. But it’s not just road tax, petrol and insurance that add up though. We all need to ensure that we have the funds spare for when those technical hiccups happen.

I should know; a few months ago I had to cough up almost £100 for a new coolant sensor. I’ll admit at the time it was certainly a pain in the wallet but it had to be done – or did it? Well it did, but what I mean is that I could have driven it on without the repair, at my own risk of course.

Research carried out by car maintenance website motoreasy.com has revealed, rather alarmingly, 1 in 5 drivers state that would continue to drive a car that is faulty. The research comes after the government has revealed it’s considering extending the start of mot testing from three year-old-cars to four-year-old models.

It’s the younger generation that are to blame for this (aren’t we always?) as nearly 25% would be willing to drive a car without a fault whereas that figure drops to just 8.5% for those ages over 55. So it’s true what they say, you do get wiser as you get older. Or maybe it’s just all about having the money tucked away for car repairs, who knows?

*Some of that last statement may not be true. And London? Well we Londoners come in at 18%, which is just below the national average of 18.8% for those that would rather risk it than put our hands in our pockets.

“Drivers are clearly prioritising other commitments if faults occur between annual MoT tests,” said Duncan McClure Fisher of motoreasy. “Naturally, that comes with a risk – especially if it relates to safety-critical items like brakes, steering, power and visibility.

“That is a risk to all road users, not just the faulty vehicle and its occupants.”