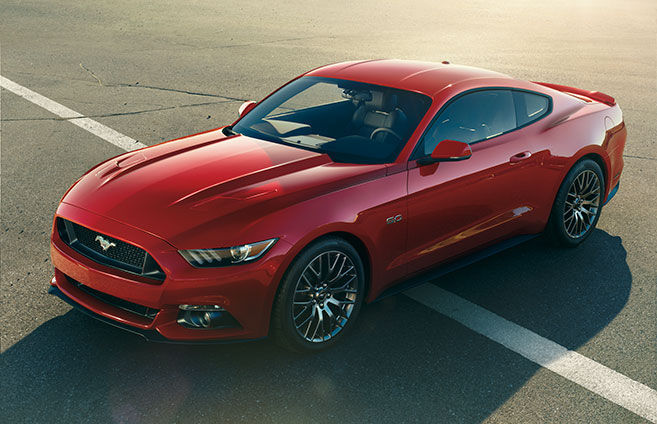 Now you may have already caught wind of the rather controversial news that Ford has recently revealed and I will admit I am behind the times somewhat with this one. Let me dive in straight in to what has caused a large stir on the inter-web.

So what is the big hoo-ha about?

The American carmaker has revealed plans about making two of its models with hybrid powertrains. At this point you may be thinking “Right, so what’s the issue?” Well the models in question are the Mustang and the F-150, two of the most macho, American cars you an possibly think off. The F-150 is actually the best-selling truck in the U.S. and it’s as American as apple pie, guns and (insert generic American thing here).

But no, it seems as if these musclebound models are about to feed on the greenery that is hybrid power. My personal opinion is that I do not agree with this, but before I completely condemn it, let’s have a look at Ford’s plans. The F-150 will be available from 2020 and will be sold in North America and the Middle East and the Mustang will also be available from 2020, where it will only be sold in North America to start with.

Beyond that, the details are sketchy at the moment but despite this, this has caused quite a lot of commotion online and a rather interesting debate on Richard Hammond’s DriveTribe. Ford also plans to build an all-electric SUV which will be capable of a 300 mile range as well as autonomous cars as well. The Transit will also be given the hybrid treatment, which will be with us in 2019 and cutting up drivers in no time! So what are your thoughts on a hybrid Mustang and a hybrid F-150? US-Yay or US-Nay? Personally I think it’s like a doughnut without the jam, the good stuff is absent. However, we have to accept hybrid supercars so maybe there is hope for Ford yet…