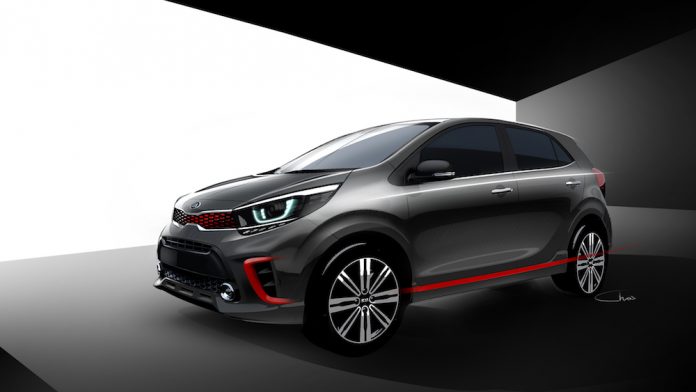 Today, Korean brand Kia has revealed the first pictures of the third-generation Picanto, which will be unveiled properly next year, and I have to say it looks pretty sharp.

It’s not a million miles away from the current model in regards to look but I certainly think it looks more aggressive and and sharp. Go to the back and you will see the rear lights have been revised and have a rather futuristic look to them, and judging by the photos it could look like they are LEDs as well. Now at this point Kia hasn’t revealed anything about the actual specification of the car, but it looks as if the brand will be releasing the new model with real intent. What Kia has teased so far is that the cabin will revised and with “smarter efficiency than before.”

The new car will be revealed in the early stages of 2017 and when it gets released it will go up against cars such as the Ford Ka+.