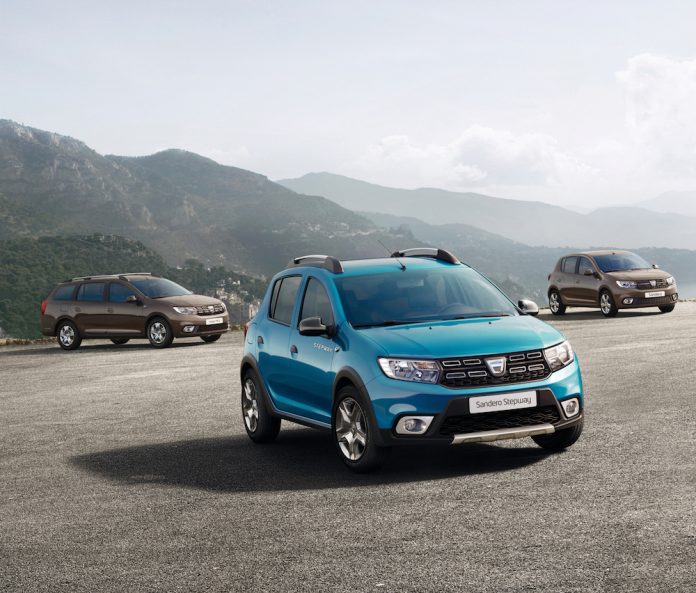 Dacia has been rapidly building its reputation for building cheap, no-nonsense cars, which is great if you are after a cheap new car just to get from A to B, but the Romanian brand isn’t really known for its style. This just one of the things addressed in the new model, as well as offering more kit as standard and adding a new 1.0 SCe engine.

Cheapest in the UK

The new models has been treated to new features such as air conditioning and DAB radio on Ambiance trims upwards and the Lauréate trim is now able to offer sat nav and rear parking sensors as standard. Despite this, the Sandero and the Logan MCV are still the cheapest new hatchback and estate cars on the market with respective prices starting from £5,995 and £6,995. As mentioned earlier, Dacia is not exactly the brand to go to for out-and-out style, but the Romanian brand has tried to spice things up a little with new front end design to incorporate the new LED daytime running lights. All three models receive the double optic headlights found in the Duster which sit either side of a new honeycomb grille. It’s still not a design masterpiece, but it does help made the new range look a bit more current.