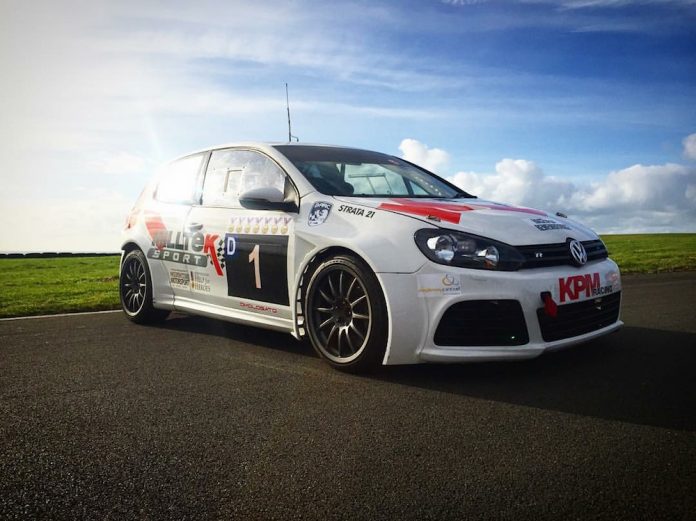 Remembrance day is a time where the whole country unites to remember those that bravely sacrificed their lives so we are able to have one of freedom. Mind you, we shouldn’t also forget those that are still very much on the front line ensuring that are ways of life remain to be free. Where am I going with this?

Last weekend Motorsport paid tribute to those that have served/serve our country through the means of bumper-to-bumper racing and screeching tyres. Don’t worry, there would have been two minutes of silence – which is likely to be the only silence from the day! What I’m referring to is the Race of Remembrance in which notable people like Sir Chris Hoy and Gold medal winning Paralympian Jon- Allan Butterworth competed in a Volkswagen Golf R. Certainly not a bad choice.

That only makes to drivers though and five are needed for the race, so completing the ensemble were former BTC driver Tom Onslow-Cole, Paul White and Jade Edwards – a trio that had won this very race back in 2014. It’s not plain sailing though as this is an endurance event that takes place runs across nine hours and 1,000km. ​​The VW Golf R was run by the charity Mission Motorsport that do simply truly work – and some splendid driving. Check out this video and you’ll see for yourself! Over the course of the race the team and the drivers were able to rack up no less than 256 laps, meaning they cruised home to 3rd place in their class and 19th overall. Not too shabby when you bear in mind there were 45 teams involved.

CEO of The Forces’ Motorsport Charity, James Cameron, was delighted with the weekend:  “Race of Remembrance has grown year-on-year, and to have one of Britain’s greatest Olympians join Britain’s greatest military Paralympian in a Mission Motorsport car on the grid has been incredible.  Sir Chris has been an absolute star, and an asset to the team, and we are very much looking forward to welcoming him back next year.”

Good on ya lads, good on ya.