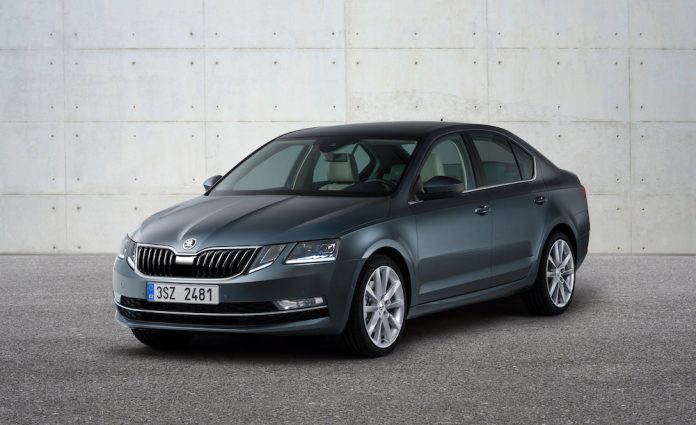 Since its reintroduction in 1996, the Skoda Octavia has sold no less than 5,000,000 have been sold, making it the Czech brand’s best-selling model. It’s been given a revamp to ensure Skoda keeps customers hitting the showrooms for this popular model.

Subtle design changes have been made to both the front and rear of the car as well as the installation of new infotainment systems. Looking at the exterior you’ll note the new headlight design that is in two pieces rather than one whole unit. Full-LED technology is now available in the new Octavia to keep with the times and the lines of the car itself have been streamlined.

​​The changes are more than skin deep though – three new infotainment systems with glass design for the new Octavia, the largest of which uses a 9.2″ touch display. As well as offering smartphone connectivity, the system can connect to the internet when a sim card is installed – just make sure you surf within the law.

The new Octavia also plays host to a selection of driver assistance feature such as trailer assistant. parking assistant, blind spot detection and rear traffic alert to name a few. A customisable key is also on hand (or should I say in hand?) which allows drivers to save their own preferences. If you buy the estate version you’ll also find a removable torch in the boot. The chances are you’ll never need it but it’s nice knowing it’s there.

Prices are yet to be announced but it will be available to order early 2017.