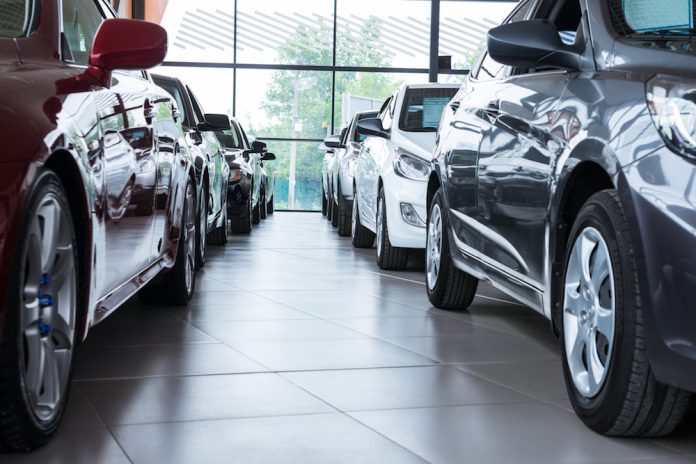 The leaves may be starting to fall but car sales in the UK are very much on the rise. It comes as little surprise as I’ve seen countless 66-plated cars on my travels and it looks like the UK public are throwing caution to the wind following Brexit. Manufacturers have been enjoyed a productive month – Renault has enjoyed the best sales in eight years and MG has also enjoyed the best sales in seven years.

In fact it was fleet registrations that was the driving force with an increase of 7.3% but private registrations fell slightly by 1.7%. Ok, so my comment about Brexit may have come a little premature in hindsight. Petrol also saw a small drop of 1.1% whilst diesel rose by 2.8%

Third place is where we see some differences – the VW Golf narrowly beat the Ford Focus to third spot in September with 11,003 compared to 10,992, but it’s the Focus that sits pretty in third place year-to-date with 57,137 units sold overall. ​​Mike Hawes, SMMT Chief Executive, said, “September is always one of the biggest months for Britain’s new car market. The new 66-plate, combined with a diverse range of exciting new models featuring the latest technology, has certainly helped draw buyers into showrooms and many are taking full advantage of the attractive deals and low interest financing options on offer.

“However business and consumers place September orders many months in advance, so the ability of the market to maintain this record level of demand will depend on the ability of government to overcome political uncertainty and safeguard the conditions that underpin consumer appetite.”