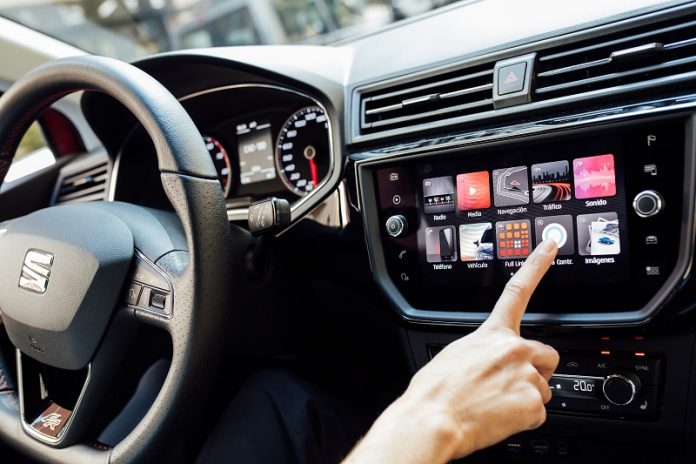 Whether it’s to get in to the groove, get focused for the ‘spirited’ drive or to unwind from the stress of modern life. music in cars can play a bit part of driving enjoyment. I myself love whacking on some beats to get me in the mood, especially on my drive to work. Spanish car brand SEAT has also recognised the importance of music to driving enjoyment, and has conducted a survey to see what gets fingers tapping the wheel.

2,000 motorists were questioned for this survey, which would have been a good mix of different ages, backgrounds, etc., but surprisingly, eight out of the 10 songs that were most picked actually came from the ’70s and ’80s. The survey was conducted as part of the Music 4 Mental Health concert that took place last November in which SEAT is partnered with. The song that came out on top was Bohemian Rhapsody by Queen, which isn’t a massive surprise to me as there have been many a time where I ruined that song whilst driving, and it’s always got me in a good mood. Also in the top 10 were songs such as Livin’ On A Prayer by Bon Jovi (another strong choice) and one of my least favourite songs, Dancing Queen by Abba. The only songs to hit the top 10 which were from this side of 2000 were Happy by Pharrell Williams and I Gotta Feeling by The Black Eyed Peas. The survey also found that that more than 84% of 18-84 year olds often or always listen to music when driving, and 90% of those surveyed stated that music makes them feel happy. Listening to music releases the feel good hormone dopamine according to scientists, increasing by up to 9% when listening to a track we enjoy.

Simon Gunning, CEO of the Campaign Against Living Miserably (CALM), said: “CALM is an organisation that has always worked closely with the music community. Music can help us through life’s rough times and can make good times even better – that’s why we were delighted to partner with SEAT at M4MH and we look forward to working together in 2019.” Richard Harrison, Managing Director of SEAT UK, said: “It’s no surprise to discover just how much drivers love listening to music in the car, although I wasn’t expecting to see so many classics in the list of favourite tracks! We know how important music is to our customers, which is why all our models are equipped with Full Link connectivity so that they can enjoy their favourite bands on the go.”