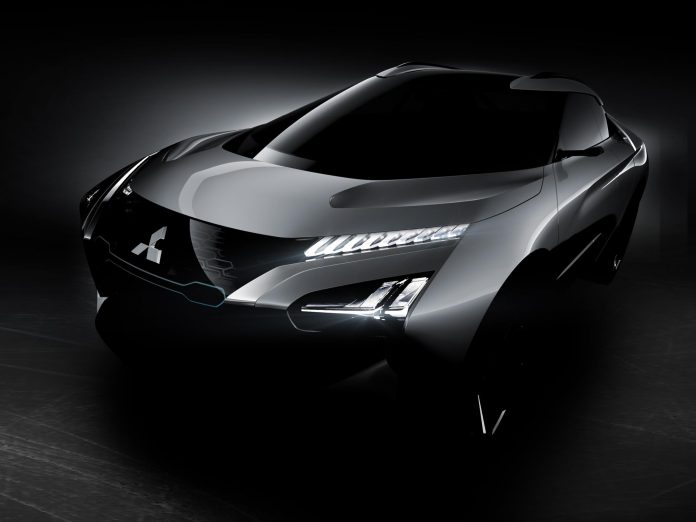 No, I’m not too sure on the name either – to make it sounds like it’s been named by Arkwright from Open All Hours. If you understood that reference then you have earned yourself a virtual high five. Anyway, that aside, what you are looking at are some teaser pictures for the new Mitsubishi e-Evolution Concept, which is to make its debut at the 45th Tokyo Motor Show. But what’s so special about it?

Learning To Drive All Over Again

Don’t you hate a backseat driver? Constantly telling you how you should drive? Well the e-Evolution will have some similar, but hopefully it won’t be as annoying. The car will have its own artificial intelligence, which will be able to scan changes in road and traffic conditions. Armed with this information, the car will be able to coach the driver to better the experience, although Mitsubishi is keen to stress this will be done unobtrusively.

That isn’t the only thing the AI system is able to do though; the car’s personal assistant is able to learn the voices of the driver as well as passengers, and from that it can provide services that best match their tastes and needs. The system also allows features such as climate control, headlights and even the wipers – as well as more – to be adjusted, meaning that the driver can spend more time focusing on the task of driving, rather then playing about with dials or infotainment menus. The system is able to connect with nearby devices such as smartphones or tablets, which is not exactly groundbreaking, but what is pretty amazing – and rather cool – is that you can even connect a drone to it so you can check the traffic ahead. Who needs the traffic reports on the radio when you can simply send out your drone instead?

What Makes The Car Go Though?

As you have probably guessed by now, this car is to be fully electric. Performance figures are yet to be announced, but the Japanese brand has announced it will be all wheel drive and will be driven by three electric motors. One motor will power the front wheels, whilst a new dual motor system which uses active yaw control, meaning that the car is able to distribute torque along the rear axle with the help of some computer wizardry.

The new e-Evolution Concept will be unveiled at the Tokyo Motor Show on the 25th of October.