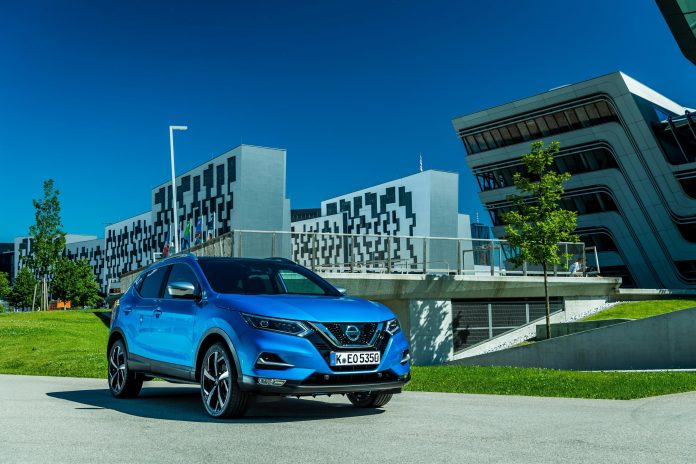 Latest figures from the SMMT (Society of Manufacturers and Motor Traders) have revealed that new car sales fell for a sixth consecutive month in September. This comes at a time where there seems to be a fair bit of uncertainty in the air, which could be joined by more CO2 emissions.

This is because diesel car sales fell by 21.7% compared to the same period last year, which means that the average CO2 emissions for new cars could rise in the UK if this trend continues. Petrol also saw a decline – albeit not as dramatic – with a 1.2% decrease compared to September 2016.

As a whole, the new car market is down by a significant 9.3% compared to the same time last year, with those numbers reversed to represent year-to-date figures – 3.9% decrease. Demand from business, fleet and private buyers all fell in September, down -5.2%, -10.1% and -8.8% respectively.

The biggest declines were seen at opposite ends of the market with both luxury saloons and superminis falling -36.4% and 21.2% respectively. On the plus side, alternatively fuelled vehicles saw a large increase of 41% in September and 34.6% year-to-date.

The market may have fallen by 3.9% year-to-date, but the market is still at a historically high level, with over 2 millions cars leaving forecourts already this year in the UK. The Nissan Qashqai proved to be the most popular car in September, with 13,499 models sold, but the Ford Fiesta is still top dog on the year-to-date table, with a total of 75,814 models sold by the Blue Oval.

Mike Hawes, SMMT Chief Executive, said, “September is always a barometer of the health of the UK new car market so this decline will cause considerable concern. Business and political uncertainty is reducing buyer confidence, with consumers and businesses more likely to delay big ticket purchases. The confusion surrounding air quality plans has not helped, but consumers should be reassured that all the new diesel and petrol models on the market will not face any bans or additional charges. Manufacturers’ scrappage schemes are proving popular and such schemes are to be encouraged given fleet renewal is the best way to address environmental issues in our towns and cities.”