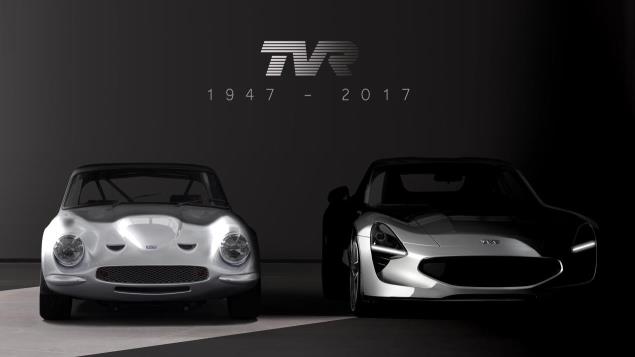 The new TVR model has been talked about quite a lot in recent times, yet up until this point, not much has been revealed. The brand’s lips have been tighter than a tenor’s trousers to say the least. To give you an example, I attended the London Motor Show last year in which the brand were going to tease us. “Show us a bit of leg” was the phrase they used when they described how they were going to ‘unveil’ the car.

However, even that statement turned out to be an exaggeration as what actually happened was one cover was taking off, merely to reveal another. It was like Mila Kunis taking off her jumper to reveal…another jumper. However, I did get to see the door mirrors, which looked to be clad in carbon fibre. Anyway, enough of the past, let’s look forward. The British sportscar brand, knowing for its loud engines, has announced the new model will receive its global debut this Friday at the ever-popular Goodwood Revival. In the meantime, to set our tongues wagging, TVR has released a teaser picture of what to expect on the big day. Could this be one of the most hotly anticipated unveils this decade? It’s certainly going to be one of the most important if you ask me.